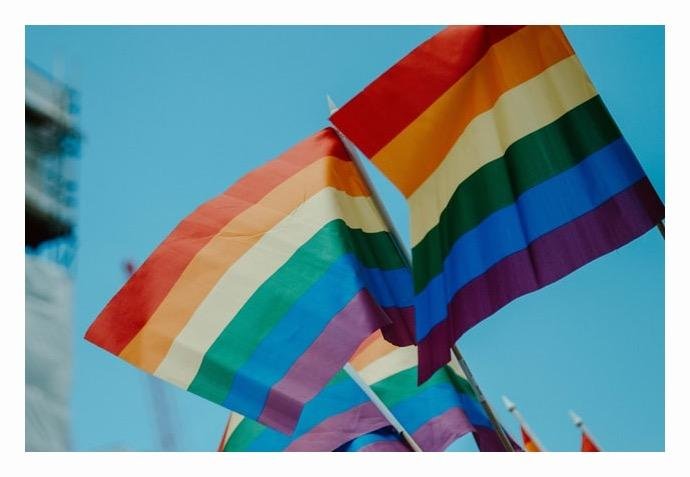 Attention to workplace diversity and inclusion (D&I) has been on the rise in recent years. Among key areas of D&I, many are calling for advancing lesbian, gay, bisexual, transgender (LGBT) inclusion.

But despite an increasing focus on LGBT equality in the workplace in Hong Kong, more multinational firms in Hong Kong had enacted LGBT-friendly workplace policies, a white paper by the Economist Intelligence Unit has shown that out of 52 respondents in Hong Kong, none of them agreed that their company has made "substantial progress" in LGBT diversity and inclusion over the last three years.

Less than one in five respondents in Hong Kong would describe working with an openly LGBT manager, colleague or subordinate as "very comfortable", the least confident among seven jurisdictions surveyed.

When asked about the actions the respondents' organisations took to reflect the values of its staff in areas of broad social concern, Hong Kong was found to be lagging behind its Asian counterparts. Only a quarter of respondents in Hong Kong said their employer had enacted workplace policies promoting a culture of free speech and debate (25%) and promoted internal groups or networks discussing broad social concern (21%), the least engagement among six jurisdictions.

Less than a third of Hong Kong employees (29%) observed that their employers had encouraged staff to discuss aspects of their personal or social life at work related to aspects of broad social concerns. Hong Kong also showed the lowest engagement in organising internal events or awareness campaigns (33%), behind China (54%), India (50%), Indonesia (35%) and Taiwan (35%).

While about half of the respondents in Asia (49%) stated that being openly LGBT would be neither a hindrance nor an advantage to one's career prospects, 40% say it would hold them back.

The good news, however, is that nearly half of respondents said enacting more LGBT-friendly workplace policies and practices presents a business opportunity to the company. More people also agree that in three years it would be easier for an LGBT employee to disclose their sexual orientation or gender identity in the workplace, for an openly LGBT person to attain a senior management position, and for an employer to engage in public advocacy in support of LGBT rights.