Have you ever demoted an employee?

People generally like to talk about promotions, not so much about demotions. So, how common are demotions at work? According to new research from OfficeTeam, nearly half of HR managers (46%) have seen someone at their company moved down a rung on the career ladder.

Common reasons for demotion include poor performance (39%), not succeeding in a new job after being promoted (38%), and organisational restructuring (16%).

A separate survey found that 14% of workers have been asked to take on a lower role.

While half (50%) of professionals who were downgraded positions tried to handle the news as gracefully as possible, 52% quit, and 47% got upset and lost interest in their jobs. 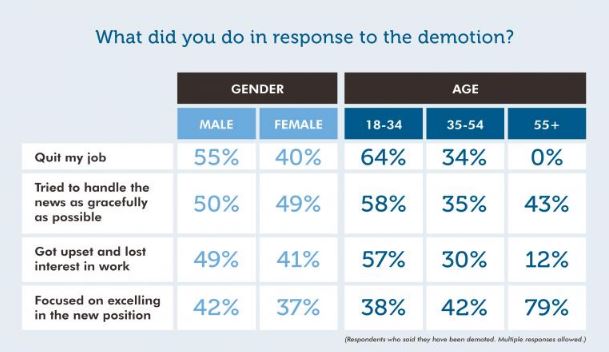 Brandi Britton, a district president for OfficeTeam, said: “A demotion may happen for a variety of reasons, including performance issues, organisational changes, and an employee requesting fewer responsibilities due to personal or career priorities.” 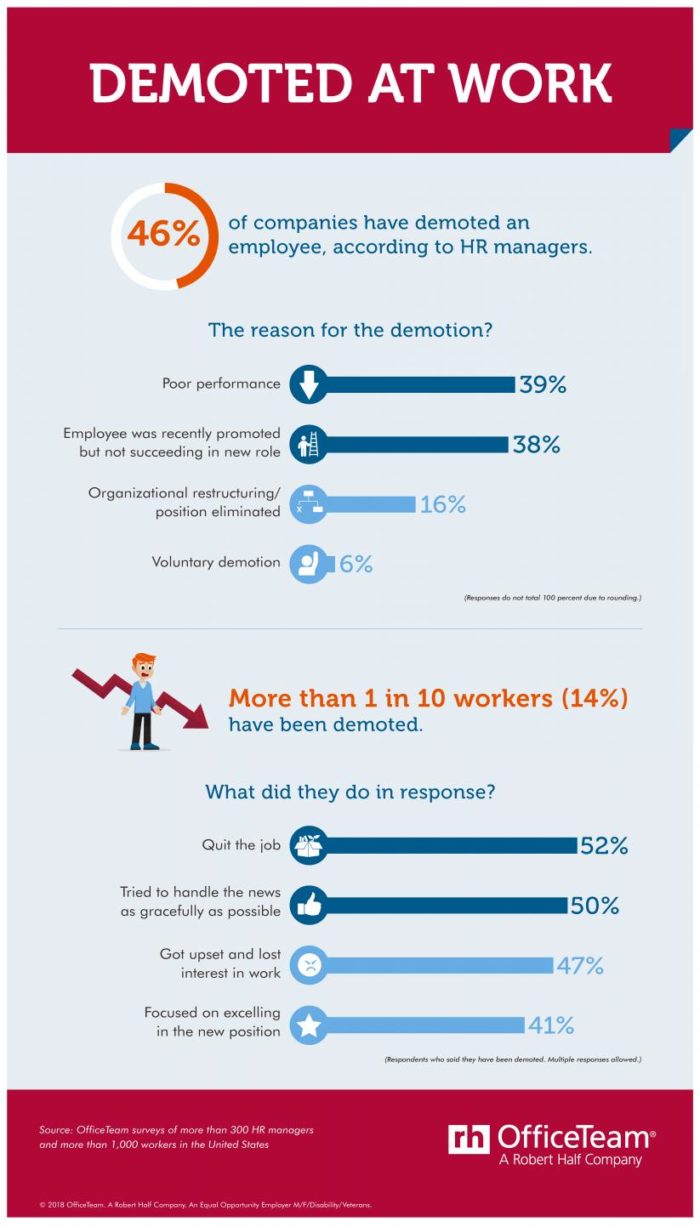 According to media reports, Microsoft will be announcing the job cuts this week...

These local companies prove you can work hard and play hard in the office...