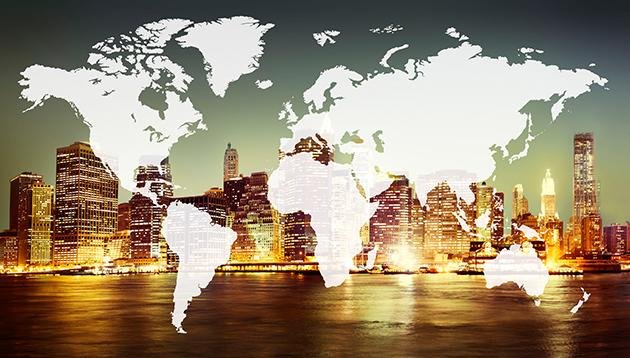 Hong Kong is a dynamic city with ample opportunities for expats – especially those in the 18-34 age bracket.

This is among the key findings of the just-released HSBC Expat Global Report 2019 – which interviewed more than 18,000 subjects in 163 countries.

A total of 67% of 18 to 34-year-olds (Gen Z and Millennial-aged) working as an expatriate in Hong Kong said they moved to the city for career advancement, the report stated.

Generally, this younger age bracket found the move came with an average 41% pay increase, while those in the 34-year-old-plus demographic also enjoyed wage increases well above the global average, although not with a big a pay increase as their younger counterparts. 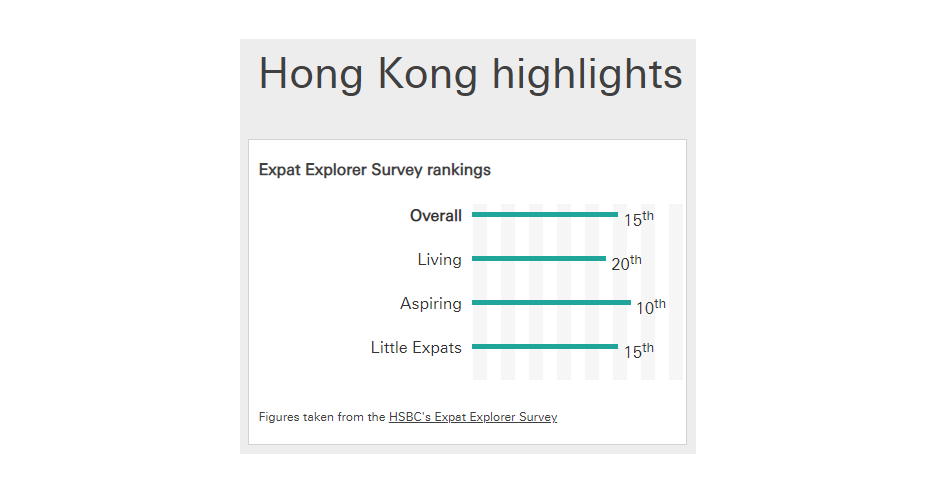 Shanghai also fared well in the report – especially for those seeking a dynamic lifestyle.

“Urban city dwellers seeking a fast-moving lifestyle and a healthy pay packet can look to Shanghai and Dubai. Both of these destinations offer an average salary of between US$140,000 and $150,000 – well above the global average of $75,000, meaning visitors’ financial priorities are in good hands there,” the report stated.

“Shanghai is a hotspot for those on short-term stints. The average expat there has lived overseas on three to four separate occasions and the vast majority (70%) plan to keep their stay there to less than four years, six years shorter than average.”

That said, at a global level, Switzerland has risen to the top as the most desired country for expats to live and work in, supplanting Singapore for top spot when compared with the 2018 rankings, due to its quality of life, high pay packets and outstanding environment.

Hong Kong improved its global ranking by one notch to 15th when compared with 2018. However, the big mover in Asia was Vietnam, up from 19th to 10th globally, with the ease of settling in, vibrant culture and favourable work/life balance cited as the country’s most appealing aspects.

Spain, which came in fourth globally, and Turkey (seventh), were also big improvers – rising from 14th and 24th respectively.

In terms of great cities for expats, London fared well, drawing praise as a city where they could prosper, with 63% of those surveyed saying they learned a new skill.

While New York was also singled out for the “cultural rewards” it offered expats on short stays in the Big Apple.

“Alongside an average 29% increase to their earnings, expats (in New York) can enjoy the vast array of restaurants, theatres and markets on offer, with only Melbourne rated as superior when it comes to offering a more vibrant cultural scene,” the report stated.

Global ranking of the best countries for expats: