53% of Millennial staff have missed work due to burnout

With organisations getting leaner and workloads getting heavier, today, burnout – a sense of chronic physical and mental exhaustion – is a global phenomenon.

Earlier this year, the World Health Organization (WHO) classified burnout as an occupational phenomenon – a syndrome conceptualised as resulting from chronic workplace stress that has not been successfully managed.

According to WHO, the syndrome is characterised by three dimensions: feelings of energy depletion or exhaustion; increased mental distance from one’s job, or feelings of negativism or cynicism related to one’s job; and reduced professional efficacy.

Now that Millennials are well into adulthood, it’s no surprise that they too are experiencing the effects of burnout.

In fact, a recent survey by Yellowbrick found that the occupational phenomenon affects the daily lives of 96% of Millennials. For instance:

As for coping mechanisms, the most common was watching Netflix/Hulu/TV (16%), followed by sleeping (10%), and exercising (10%). Additionally, 62% are considering making a major lifestyle choice within the next year to reduce stress. 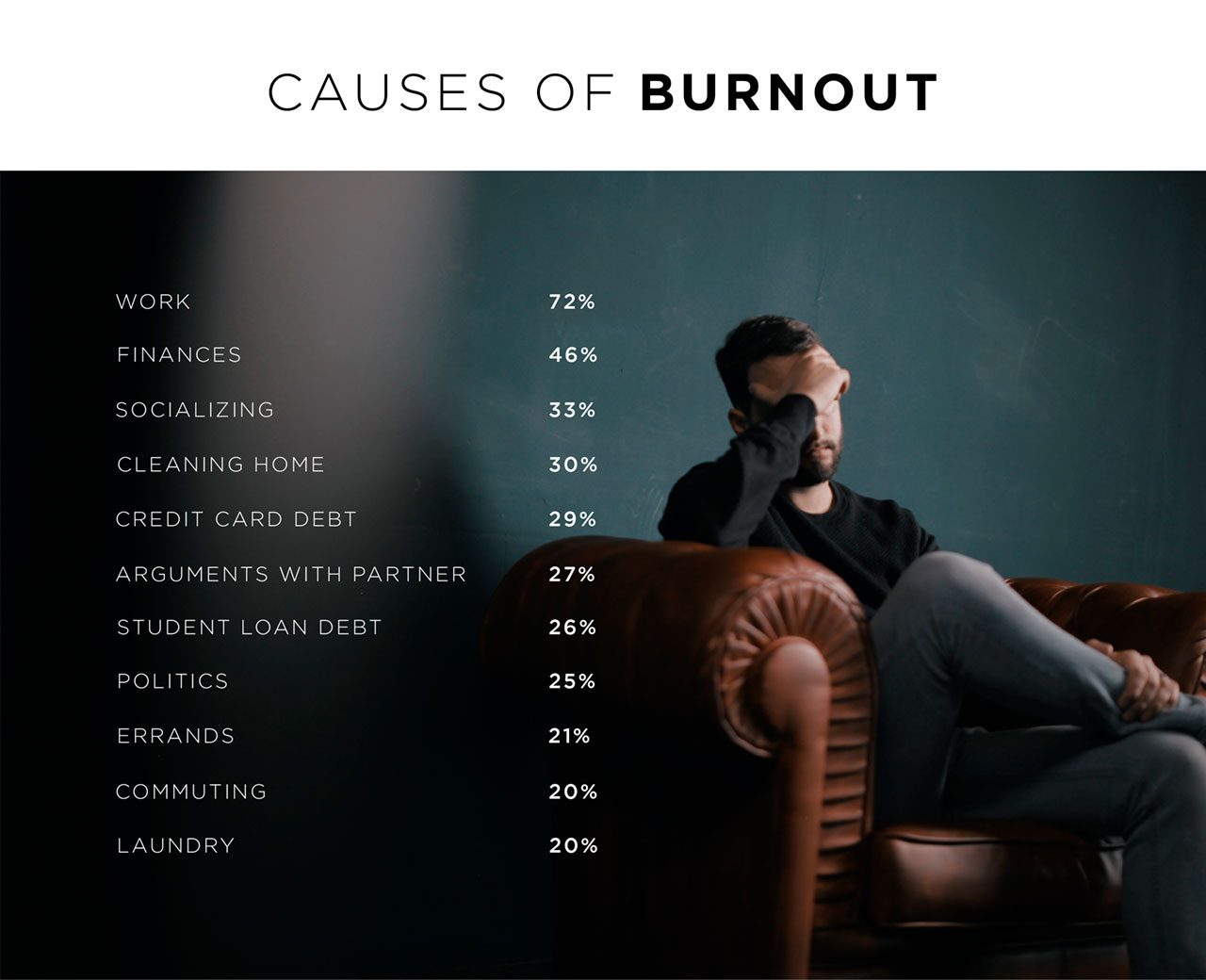 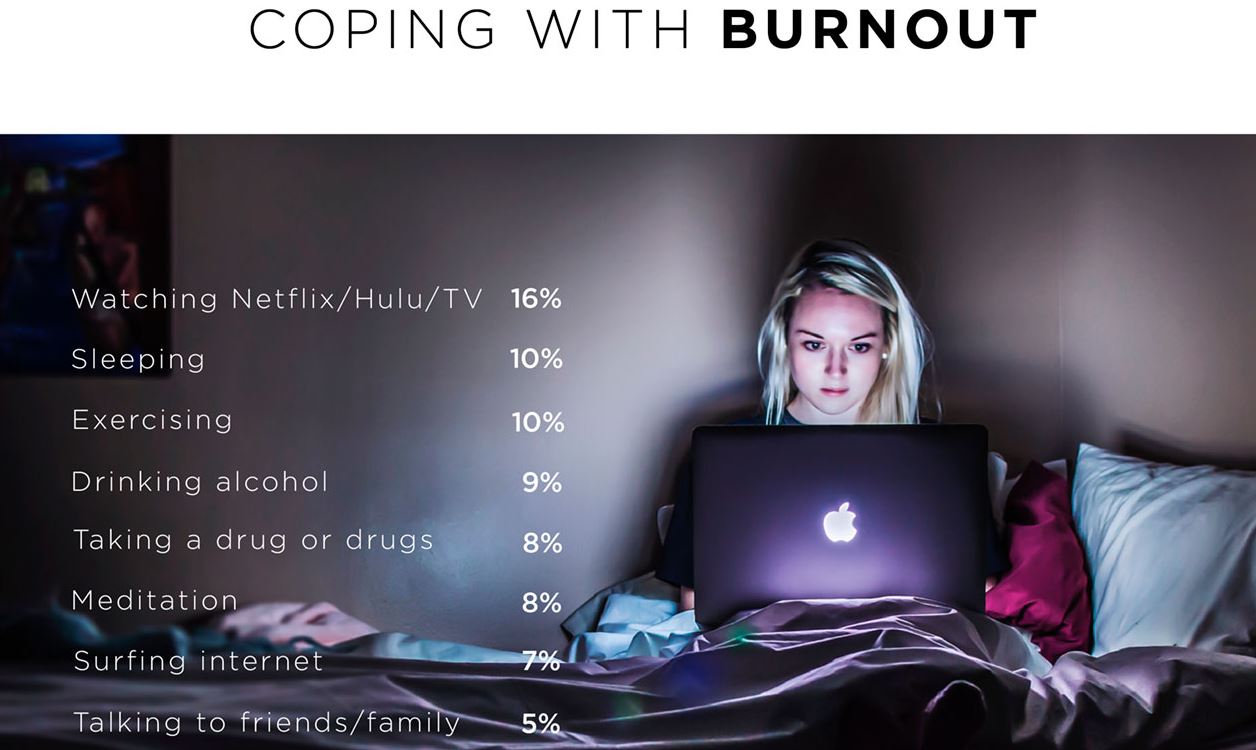 What cheetahs can teach HR about leadership and agility

"It is important to give people room to 'move'. In other words, to empower them to go about their tasks," asserts Datuk Mark Rozar..

“It's time to build a dedicated and structured capacity development hub for technopreneurship,” said CEO Norhalim. ..

When less is more on a CV

Knowing they have to put in some serious effort to make their application stand out, some candidates take it a little too far...

How many annoying coworkers do you have?

Only 2% of people actually go to the human resources department to intervene with annoying coworkers study finds...