Singapore is the 7th best city globally to find a job

Singapore has emerged seventh among 100 countries in a study of the best cities to find a job released by German relocation company Movinga, scoring 6.741 out of 10. The nation received the highest total economic strength score, and the highest government effectiveness score. Boston, United States ranked first followed by Munich, Germany in second.

The study was part of a series of projects collectively known as Cities of Opportunity, and focuses on the topic of employment, with career advancement as one of the main reasons for relocation.

The research aimed to “identify the hottest business potential, in addition to helping those curious about new career opportunities to understand the strengths and weaknesses of the best employment hubs around the globe.”

The top 10 best cities to find  a job and their total scores are as follows: 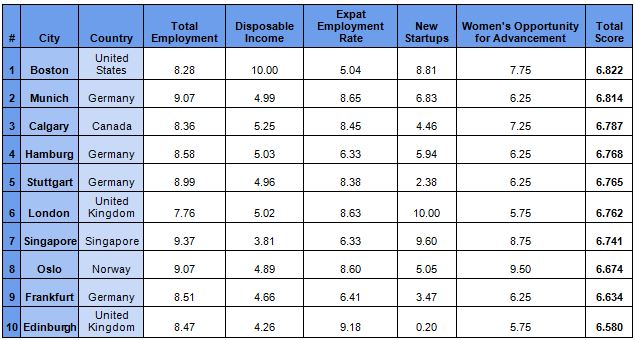 At the same time, in the ranking of the top 10 best cities for young people to find a job, Dubai, UAE ranked first and Singapore ranked second: 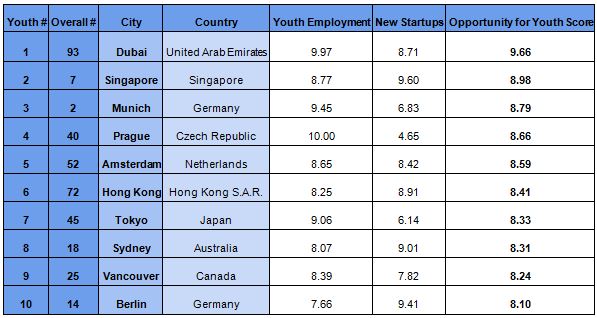 However, in terms of a conducive environment for women to find a job, Singapore ranked ninth just before Belgium, while Norway emerged first: 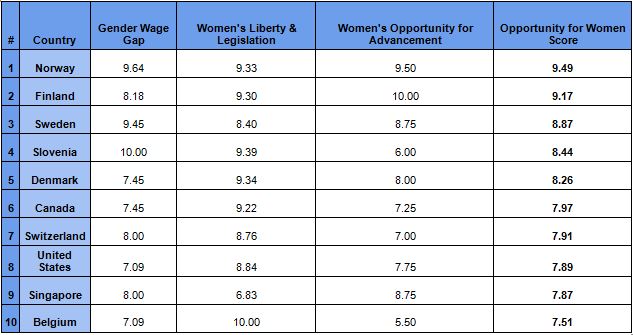 Aside from these rankings, the following were also revealed:

The study began by first analysing OECD countries, as they have the most available and comparable employment statistics, and then subsequently a few key trending cities such as Singapore and Hong Kong which are booming with job opportunities.

It then identified 14 micro factors based on three key areas; economic strength for startups and established businesses, standard of living including disposable income and healthcare benefits, and the inclusion of women, youth and expats in the workforce. These factors are:

Four key trends in the future of payroll

Up the ranks: BI Worldwide appoints RJ Steiner as GM for Greater China

The top 15 richest countries in the world

Home to 9,555 ultra-high net worth individuals, China comes in at 2nd place, beaten only by the United States. ..

Cassandra Cheng, head of L&D at OCBC Bank, speaks about the philosophy of growing one’s own timber, be it high potentials or gradu..

“Sluggish” growth in number of female bosses in Asia Pacific

The migrant population has surpassed the Indian population last year, reaching 3.1 million against 2.1 million for Indians. ..

Union representatives in Germany are accusing the company of using peer pressure and setting employees against each other. ..