MOM: Despite the fall in number, Singapore layoffs still higher than last year

According to the latest Ministry of Manpower’s (MOM) Labour Market Advance Release Q3 2016, overall unemployment rate in September 2016 was unchanged from June 2016.

In fact, overall employment contracted in the third quarter of 2016, after slower growth in the previous two quarters. Additionally, it also noted “while the number of layoffs fell from the previous quarter, it was higher than a year ago”.

Redundancy
Based on preliminary estimates, some 4,100 workers were made redundant in the third quarter of 2016, down from the 4,800 in the previous quarter. Despite this fall in the number of layoffs, the number of redundancies was higher than the 3,460 a year ago, amid subdued global economic conditions and internal economic restructuring. 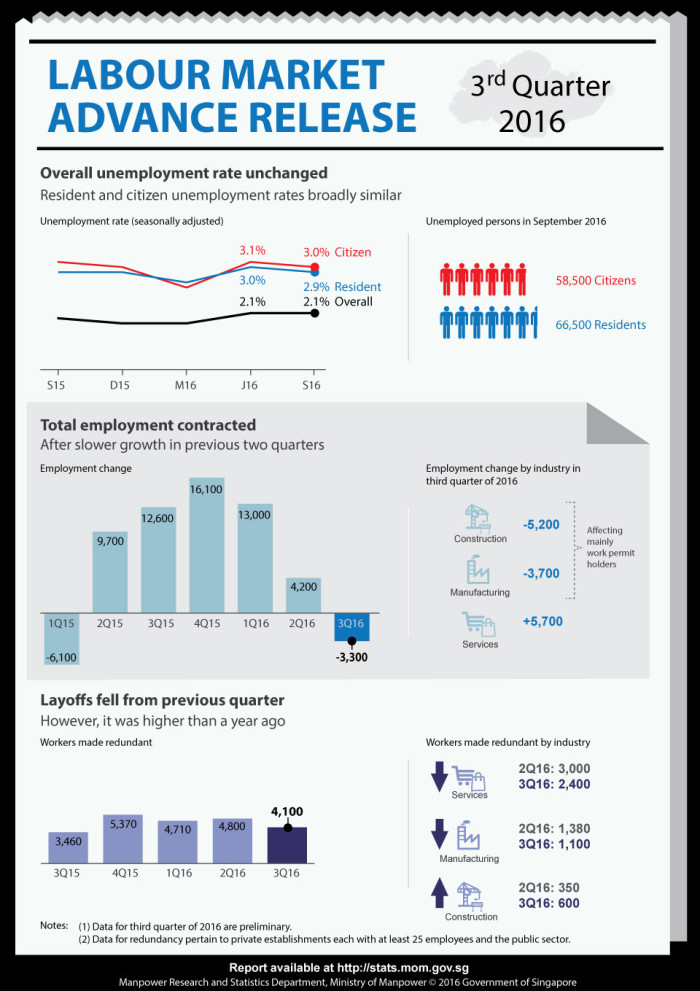 Unemployment
In the report, preliminary estimates showed that quarter-on-quarter, the seasonally adjusted unemployment rate was unchanged at 2.1% in September 2016, compared to June 2016.

The magnitude of decline was largely similar to the previous quarter (-3,400), as business outlook for the sector remained unchanged.

13 signs someone is about to quit

Staff care much less about how socially responsible your firm is than they do about the perks you offer...

While China's older workers are at highest risk from automation, Vietnam and Thailand follow closely in terms of older workers doi..

Employees aged 45 and 62 were shown how to create a website, set up a business page on Facebook, buy on the online marketplace, an.. 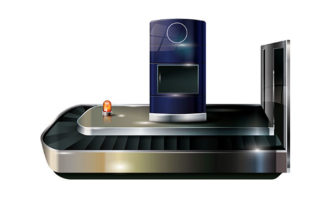 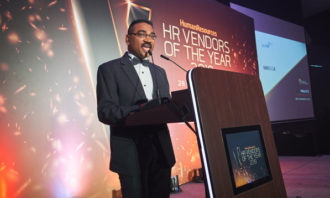 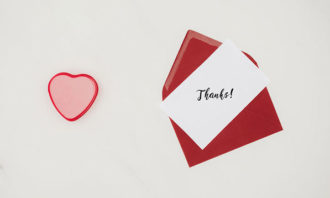 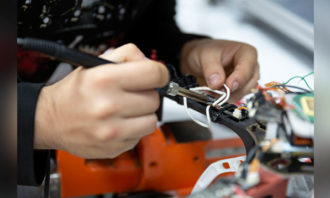