How to manage local Gen Y and Gen Z

They may have been around for a longer period of time than Gen Z employees, but there’s still a lot to learn from the way Gen Ys work and the nature of skills they bring to the workplace.

To aid executives and managers in overcoming challenges associated with younger generations, new research from The Centre for Executive Education (CEE) analysed the attitudes, behaviours and workplace preferences of both Generation Y (ages 20 to 34) and Generation Z (ages 16 to 19) employees.

Surveying 304 respondents from both Gen Y and Z in Singapore, the report broke down what both generations look for in an organisation, what factors encourage them to stay in the company, how they like to be led, and the type of organisational culture they prefer.

When it came to talent retention, 75% of Gen Y and Z indicated they expect to remain with an organisation for less than five years. Gen Z generally expected to stay in their current position for at least 3 to 5 years. Gen Y, however, was less hopeful.

Gen Ys also stated they would switch jobs if they were promised higher pay, while Gen Zs were more swayed by better perks and benefits.

Both generations stated they expected their leaders to be effective communicators and good listeners, with 95% of Gen Z and 85% of Gen Y citing their ideal manager as a coach or mentor figure. 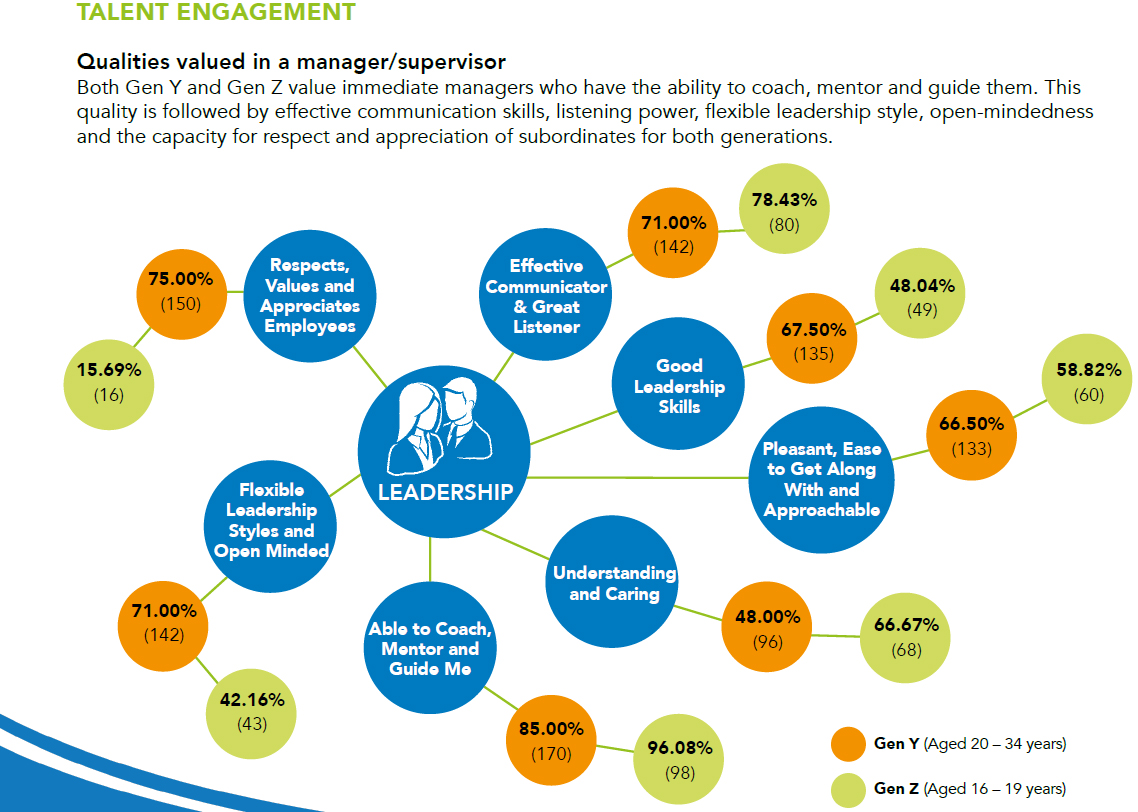 “Managers should be authentic and lead from the front and by example or adopt servant leadership, instead of a commanding or directive style,” Professor Sattar Bawany, CEO of CEE, said.

“These younger generations need guidance through coaching and mentoring rather than control and micro-management. A highly engaging and interactive management style characterised by open communication works best for this generation.”

The report also found while both generations value company leadership and employer’s branding, job titles and in-house training were not major areas of consideration for them.

Gen Y favoured working with a supervisor that they can respect and learn from, Gen Z placed working with people they enjoy as a top priority for an ideal work environment.

Get prepared for pay for performance

60% of job seekers in Malaysia use social media

Photographs of a modern activity-based workplace...

The 17 job cuts included managers and department heads, with some earning a monthly salary of more than HK$60,000...

Building your employer brand with the Millennials

Citi Singapore's HR head writes about the company's campus engagement strategy that has benefitted close to 600 students in two ye..

Parental leave around the world [INFOGRAPHIC]

When it comes to equality and leave, which countries are giving fair opportunities to both working mothers and fathers?.. 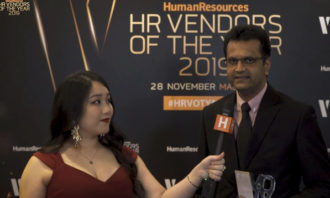 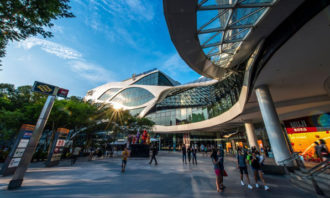 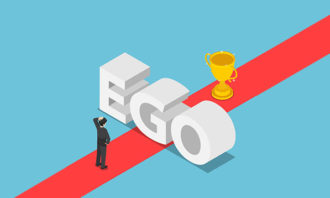 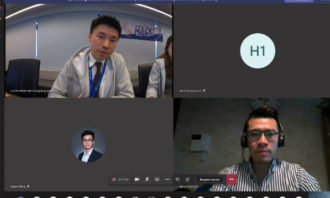