78% of Malaysians have insufficient funds for retirement

Malaysia may be one of the top five places to retire in the world, but how ready are Malaysians themselves for retirement?

Apparently, not that ready, according to reports from Bernama.

In fact, more than three quarters of Malaysians who are active contributors to the country’s savings and retirement fund, the Employees Provident Fund (EPF), do not have enough funds in their accounts for retirement.

Quoting Balqais Yusoff, EPF head of strategy management department, the national news agency stated that 78% of the 6.7 million active contributors did not have the basic amount of RM196,800 (S$66,944.21) for their retirement.

The amount was set by the EPF as a savings threshold that would allow a contributor to spend RM820 a month for the next 20 years.

Balqais added 65% of active contributors had less than RM50,000 in their savings.
Only 22% of locals have, unfortunately, met the RM196,800 or more threshold.
“Based on our definition of basic savings where retirees will need at least RM820 a month in their retirement years, those who have RM50,000 in EPF can go only for five years before their savings run out.

“That is, if they live at RM820 a month. And we know that RM820 is not enough, that amount is probably sufficient for grocery shopping only and that’s the reality today,” she told Bernama.

Balqais attributed the lack of sufficient retirement funds to the low salary structure in the country.

Almost nine out of 10 (89%) of the working population earn less than RM5,000 which translate into a lower saving rate for the EPF.
“In term of contribution rates in mandatory saving, Malaysia is the world’s fifth highest, but the salary structure does not translate into a high saving number.
“So, we need to constantly review the wage structure, and the minimum wage also needs to be aligned with the rising cost of living,” she said.
Image: Shutterstock

More support for re-employment of older workers in Singapore

She noted MOM (including CPF Board, Workforce Singapore and Singapore Labour Foundation) are among the busiest public sector agenc..

jobsDB.com Malaysia to shut down

jobsDB.com will shut down its Malaysia office as well as website, come midnight of May 31, 2015... 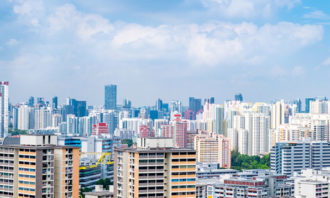 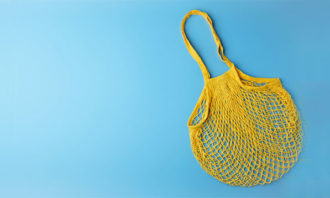 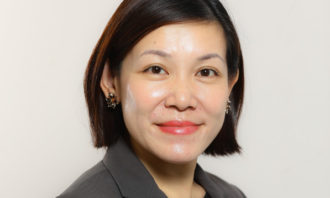 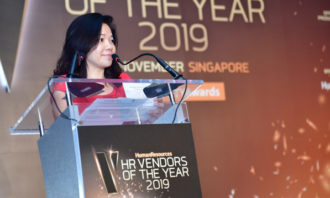 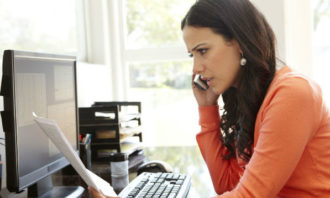