Changing jobs too often might jeopardise professionals’ chances of securing a job – but looks like that isn’t stopping Singaporeans from doing so.

In fact, according to Elliott Scott’s 2016 Global HR Survey, employees in Singapore are particularly prone to job hopping.

The survey found 78% of respondents have been with their employer for less than four years, significantly higher than the 72% globally.

Shockingly, 51% revealed that they have been with their employer for less than two years, compared to the 48.5% globally.

“It raises the question whether HR leaders need to look more holistically, particularly in Asia, on how they are engaging and retaining talent beyond compensation and benefits.”

In line with that observation, the survey highlighted the HR function in Singapore is expected to face several challenges this year.

These include change management, talent management and generalist HR.

To make things harder, HR leaders are expected to wear many hats.

Most respondents in the survey stated the top valued traits of a head of HR include the ability to effect change within the organisation, having good leadership and management style, and having a good understanding of the business.

Despite these expectations, only 65% of respondents in Singapore believe that HR has a seat at executive table.

Globally the situation was similar, with only 66.5% believing that HR deserves a seat at the table.

Additionally, the report also highlighted some worrying trends in the workforce.

This is despite average pay rises of 5.5% and average bonus rises of 15%.

For the full Singapore results, check out the infographic below 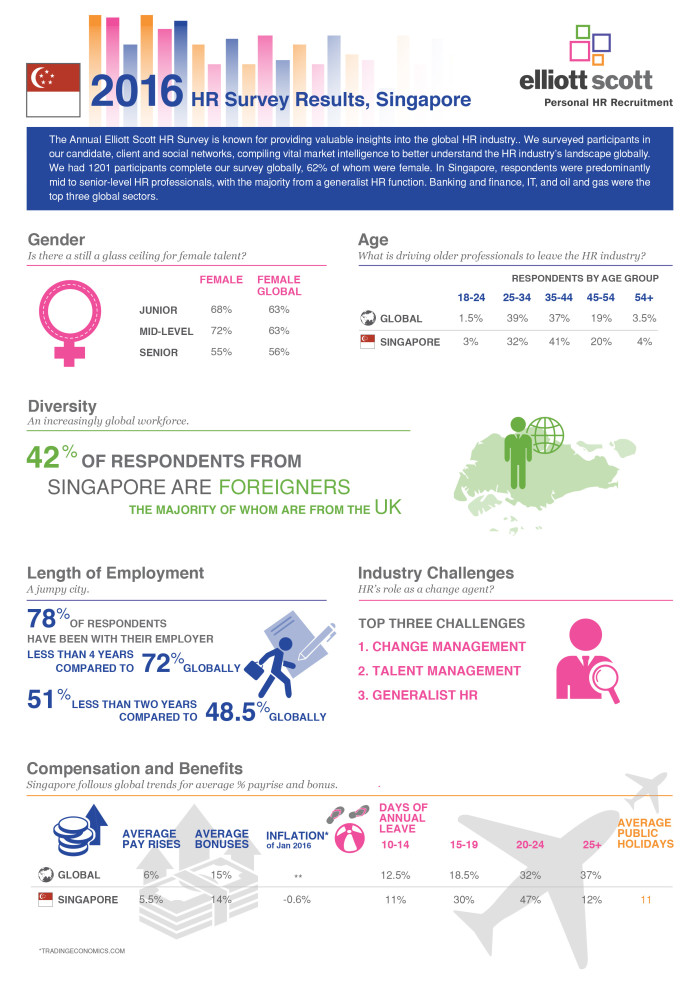 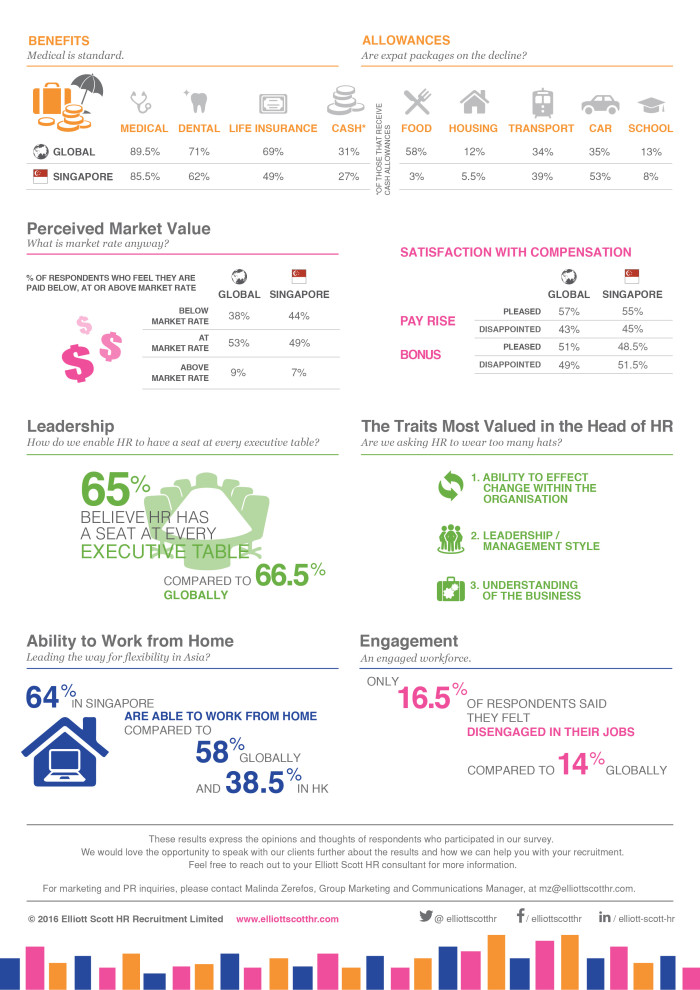 Malaysian employees were paid more in 2015

The Futurist: The age of the employee experience has arrived at DBS

The bank's HR head Sharon Cheng Yee Ching says its all about the experience when it comes to managing talent. ..

PayPal launched the Philippines results from its “Global Freelancer Insights Report” that looks into the needs and challenges of f..

But there is still room for improvement, with some citing limited resources and a lack of accountability as the reasons why they f..

The brother of former chief executive Donald Tsang, he is expected see a rise in annual pay from HK$8.75 million to 11 million... 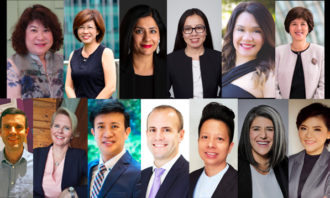 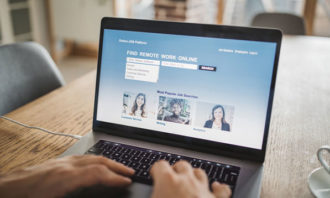 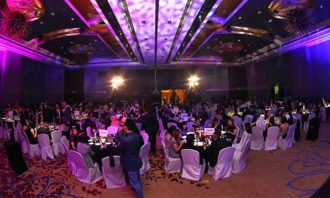 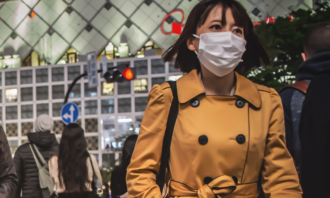