The cost of a bad hire

When asked how a bad hire affected their business in the last year, 37% of employers cited less productivity, 32% said lost time to recruit and train another worker and 31% found compromised work quality.

The survey also showed that two in three workers accept a job and later realise that is a bad fit and half of these workers quit within six months. While perceptions of loyalty were drastically different, 75% of workers say they are loyal to their employer but just over half over (54%) said they feel like their company is loyal to them.

Conducted by Harris Poll online during August and September this year, the survey spoke to a representative sample of over 2000 full-time hiring managers and human resource professionals and more than 3000  full-time workers across industries and company sizes in the U.S. private sector.

“It’s important to note that there’s a ripple effect with bad hires. Disengagement is contagious — poor performers lower the bar for other workers on their teams, and their bad habits spread throughout the organisation,” said Rosemary Haefner, chief human resources officer at CareerBuilder in a press release. “The best thing hiring managers can do is put in the time and effort on the front end to make sure they have the best available pool of applicants for every job opening. And, just as importantly, have good procedures in place for evaluating candidates.”

Currently at the last stage of drafting, it would be announced by MITI minister, Datuk Seri Mustapa Mohamed...

Thanks to smart phones and a competitive drive, young staff are comfortable slipping between private and work life throughout the ..

HR job moves of the week from Fendi, Wells Fargo, Savills and more

How to develop your own local leaders

Syed Ali Abbas, CHRO for Pacnet and the first announced speaker for Talent Management 2014, explains the importance of needing rea.. 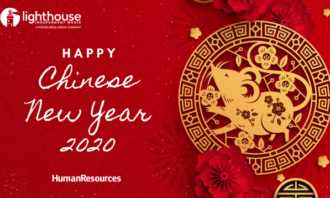 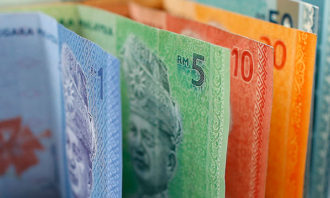 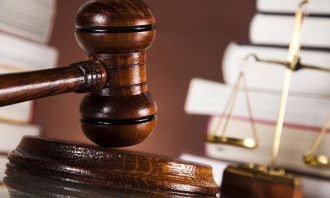 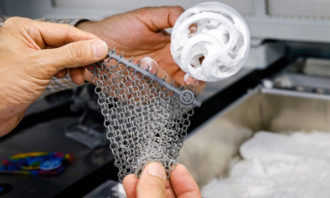