Half of business executives expect Hong Kong to be overtaken as Asia’s leading financial hub in the next six to ten years, according to a new survey by London Business School.

The survey asked more than 200 members of London Business School and the University of Hong Kong their thoughts about the future of Hong Kong’s economy.

Not surprisingly, Singapore (53%) was named as the city most likely to takeover as Asia’s leading financial hub,  followed by Shanghai (38%).

Of the group that is pessimistic about Hong Kong’s future, 40% believe that the city will be overtaken in the next six to ten years.

“Respondents see the challenge coming from Singapore and Shanghai as competing international financial centres. Singapore, in particular, has the governance and institutions that have propelled Hong Kong to a top position in the region. With governmental support behind Shanghai, it too continues to rise as a competitor,” said Linda Yueh, adjunct professor of economics, London Business School.

Despite a gloomy outlook on the future of the local financial sector, 81% of executives rate financial services as Hong Kong’s most competitive industry.

However, almost three quarters of respondents (72%) are worried its lagging technology sector may hamper Hong Kong’s ability to be competitive in fintech and other fast-growing areas.

Talks of Hong Kong losing its status as Asia’s leading financial hub have been around since the Sino–British Joint Declaration in 1984. Maybe this time it is for real.

Are these the reasons stopping your team from leaving on time?

How to prevent excessive alcohol consumption at parties

At least three further education institutions are pulling out of Singapore in the next two years. How will this affect Singapore’s..

Talent shortage - like in many other Asian countries, this is the number one concern for employers in Indonesia (50.4%), followed ..

Interns fired for wanting to wear sneakers to work

While interns claim their protest was professional, others argue that interns aren't authoritative enough to change such rules... 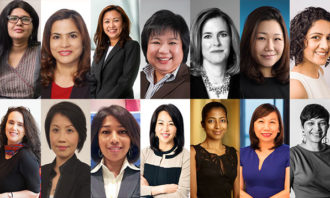 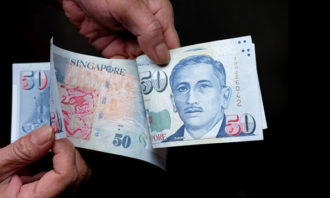 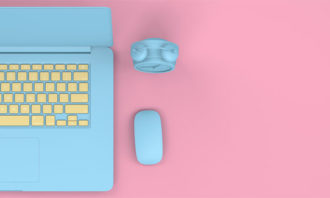