Hong Kong’s MPF subscribers think their providers are not doing enough. 33% of companies were not satisfied with their MPF provider in 2016, up from 23% in 2013. But it’s not just MPF providers that need to step up their game, Hong Kong employers also need to take more steps to help employees achieve a comfortable retirement life.

Those are some of the findings of Mercer’s 2016 Hong Kong Defined Contribution Scheme Survey. The survey covers a broad spectrum of industries with over 50,000 individual MPF members.

The survey showed that companies subscribing to MPF schemes are most dissatisfied with fees, investment performance, and employee communications, with 69%, 66%, and 64% giving those areas a low satisfaction score, respectively.

Interestingly, of the same group indicating they’re unhappy with MPF providers’ communication, 18% said they never communicate with staff regarding their retirement plans. 59% only does so when there is “a special need”.

Commenting on the findings in a press release, Billy Wong, wealth business leader of Hong Kong, China and Korea at Mercer said: “Despite the fee drops over the last few years, satisfaction has not gone up. This shows that fee reduction alone may be insufficient to bring up members’ confidence and the fact that neither high nor low fees have any correlation with better investment returns.”

Amid the dissatisfaction, neither MPF providers nor employers are taking responsibility to encourage employees to do enough to prepare for retirement, Mercer’s press release states.

Wong explained: “There is a significant gap between what Hongkongers are doing and what they actually need for their retirement. Employees should be encouraged to make voluntary contributions into their pension schemes, as well as make their own investment and/or saving plans.

On the other hand, the MPF Authority, MPF providers and brokers should also betake a more active role in educating employees about retirement planning.”

He added: “From our point of view, the core reason for the gap is insufficient education about retirement planning. The consequences of this could be devastating to both the individuals and the society as a whole.”

ALSO READ: Your Millennial employees spend more on coffee than saving for retirement

The role will be taken over by Tristram Roberts, currently HR director for Barclays’ Investment Bank, while a successor is found...

Physical inactivity in Singapore cost the government, companies and locals more than S$200 million in direct costs in 2013 alone...

Peers, not bosses, are the top drivers of employee engagement

Forget line managers, the HR team is the least likely to have a positive impact on their engagement levels, say employees...

How acceptable are these 6 behaviours at work?

More than half of men say it's okay to ask a colleague out on a date, and 15% say it's fine to continue asking even when they’ve s..

Why are finance sector employees so dissatisfied?

"I rarely meet with my manager, and when I do, I am lucky to get more than 5 minutes. Even then I don't always have his full atten.. 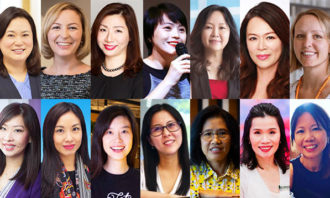 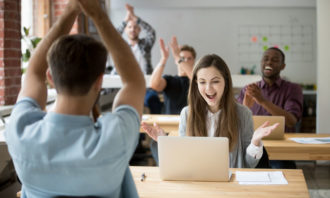 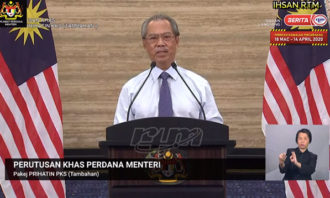 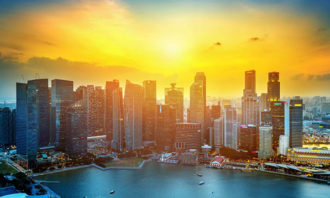