We have been told for many years that making a to-do list is key to a productive day, but how many times have you felt overwhelmed by the never-ending list of tasks you need to do?

CNBC recently shared a habit Jack Dorsey, CEO of Twitter, has been doing for years to make his day productive.

Similar to a lot of office workers, Dorsey starts his day by listing some priorities such as meditating, working out, writing memos and reading. What is special is he also keeps a won’t-do list that reminds him what not to do.

“Setting the intention to deliberately not work on something gives me clearer space to think and work, and be less reactive. Some items stay on the lists for days/weeks/months,” he tweeted.

Quoting bestselling author Kevin Kruse, CNBC pointed out that to-do lists can’t really distinguish between urgent and important tasks, and don’t acknowledge other more trivial tasks that compete for your time. As a result, to-do lists don’t always reflect what you should do first so you can move on to key priorities.

By ruling out the unimportant tasks, won’t-do lists help you better control and organise your day, and hence, boost productivity.

Dorsey added he checks out the items every day before he goes to sleep, and eventually many of them are moved into the “do” list.

The won’t-do also serves Dorsey a constant reminder of things he shouldn’t do such as being late, avoiding eye contact and setting expectations he can’t meet.

Will the holiday cheer spread to your office this year?

Perhaps it's time to get on the bandwagon. 84% of staff at companies that celebrate the day have a strong desire to stay at their ..

Half of bosses say staff wear less formal clothing today than they did 5 years ago. Are Asian firms ready for this cultural change..

Your managers are looking to leave

What is causing 63% of managers in Singapore's production and manufacturing services sectors to search for other career opportunit..

This is in conjunction with the Agong's birthday, and is not to be confused with the recent 30 July holiday...

How-to: Use blockchain technology for recruitment

In this exclusive, Phil Aldridge, CTO, Peoplewave, shares how to use blockchain technology in optimising your HR processes. .. 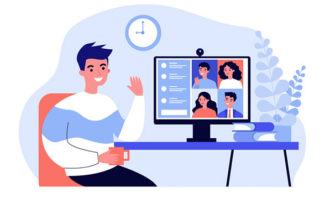 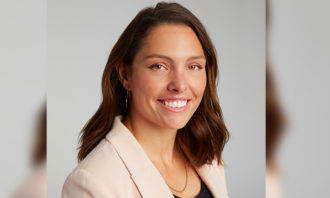