Is stress to blame for Ogilvy employee’s death?

News broke this week about a young Ogilvy & Mather China employee who died of a heart attack at work.

The employee, 24-year-old Gabriel Li, a member of the company’s tech team in Beijing, suffered the cardiac arrest at the office around 5pm on Tuesday and was rushed to Peking Union Medical College.

Online reports are rife with speculation that Li was a victim of the industry’s high stress environment, with Yangzi Evening News reporting he had been clocking out at 11pm every day in the month leading up to his death.

When reached for comments, Ogilvy & Mather directed Human Resources to micro-blogging site Sina Weibo, where it had earlier issued a statement:

“Yesterday, we lost a young partner forever. He has left us forever from a sudden death. This employee at the agency has a professionalism and knack for team work that is appreciated by both colleagues and clients.

“This happened all so suddenly, and we are deeply sorry for the incident. We hope that he will rest in next world. We hope that everyone will pray for him and light candle so he can find his path to heaven.”

It also posted the following message on the agency’s official Twitter page:

Almost forebodingly, Li’s final post on Weibo was a photo of him saluting the camera, with the caption “goodbye the ones I love, goodbye world”. 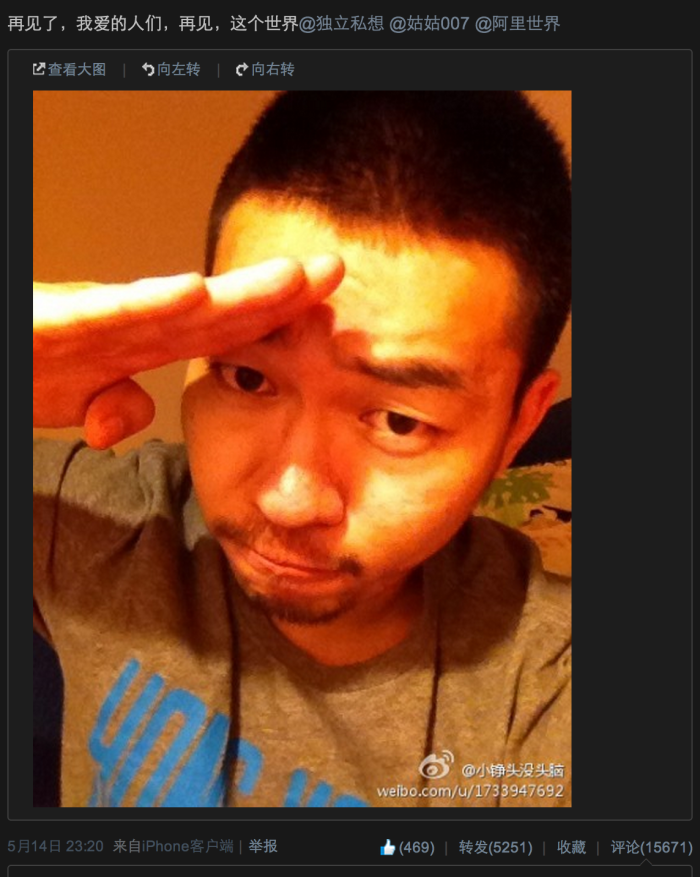 According to a report by China Youth Daily, every year, nearly 600,000 people die of heart attacks or strokes caused by work exhaustion in the country.

I want $5k, but please also throw in…

Action plan: How Maybank is driving greater diversity on the leadership bench

Only 5% of Malaysians think they have ‘great jobs’

Sadly, the figure drops to 4% in Singapore, and 1% in HK. How can bosses boost engagement practices to create such ‘great jobs’?..

Only 14% would grade company development programmes an “A”

Almost half (45%) of employees thought these development programmes were not applicable to their day-to-day job needs...

Firms failed to conduct courses according to stipulated course durations and failed to uphold the integrity of examination procedu..

"HR will have to rely more on analytics and big data to make data-driven decisions to ensure our policies remain agile and relevan..