What your staff would do for better pay and benefits

The economic slowdown in recent years has resulted in lower pay rises than ever before, especially in a country like Singapore, where half of locals say that their salary isn’t enough to live on.

But exactly how bad is the situation really?

Quite, at least according to a survey by GOBankingRates, which polled 1,000 full and part- time employees.

The survey found some of the things employees are willing to do for more pay and benefits include being on call for their boss 24/7 and living without their phone for one year.

The respondents were asked six “would you rather” questions with two equally dismal options to choose from for each question.

Check out their answers below: 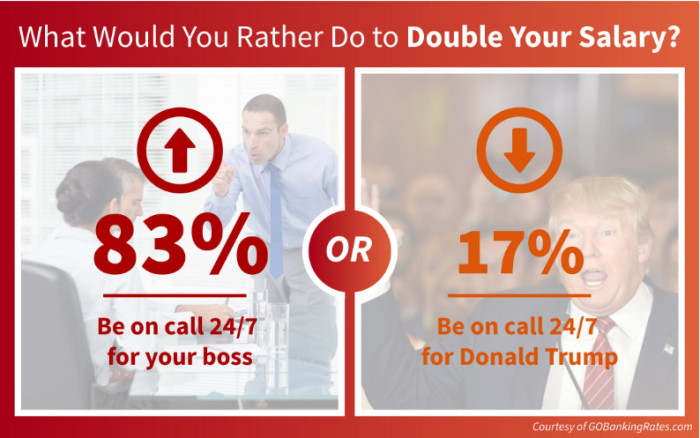 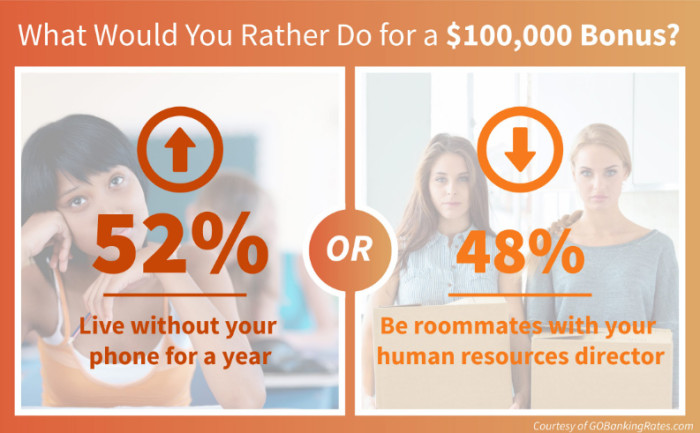 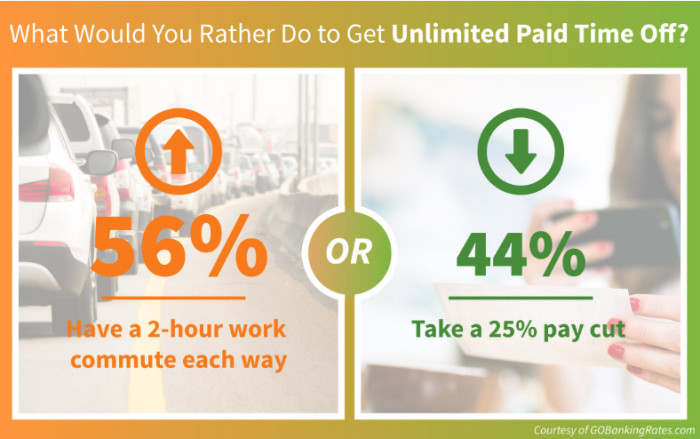 ALSO READ: What staff would rather do than complete expense reports 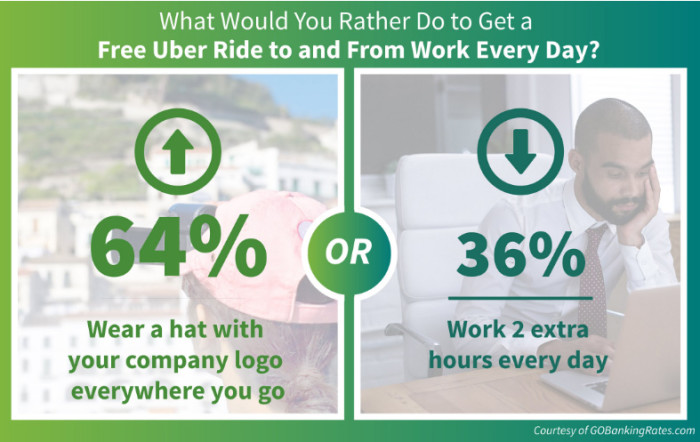 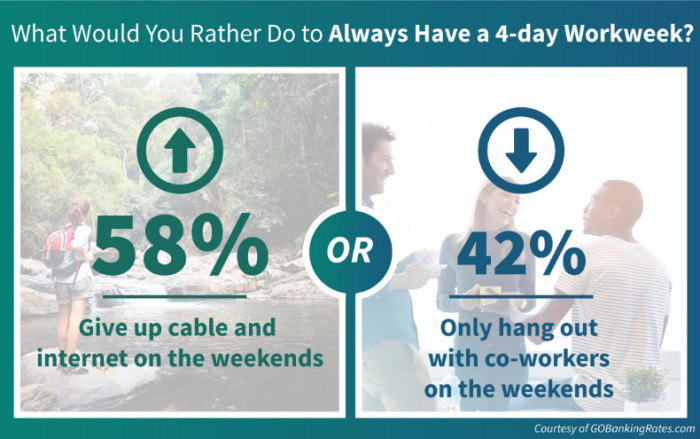 Here are the points to consider when identifying relevant skills and competencies for filling your next job vacancy...

Setting aside the controversy of Plato’s utopia, Samantha Chan takes a theoretical approach to leadership...

Malaysia’s HR minister talks about recruiting only locals as chefs

M. Kulasegaran planned to implement this in January 2019, but now clarified it as only a suggestion...

How hard are your staff really working? 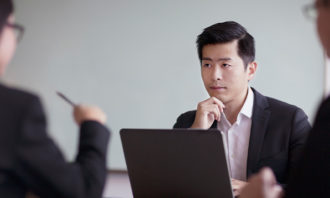