A renovated office with no walls and cubicles saw an immediate and dramatic effect on productivity at Ogilvy & Mather Japan.

“Our remodeled office has had a profound impact on our office culture,” announces Todd Krugman, president, Ogilvy & Mather Japan (O&M).

While the company was previously separated into six departments, it is now integrated into a single, open space. This, says Krugman, has increased collaboration across the business. 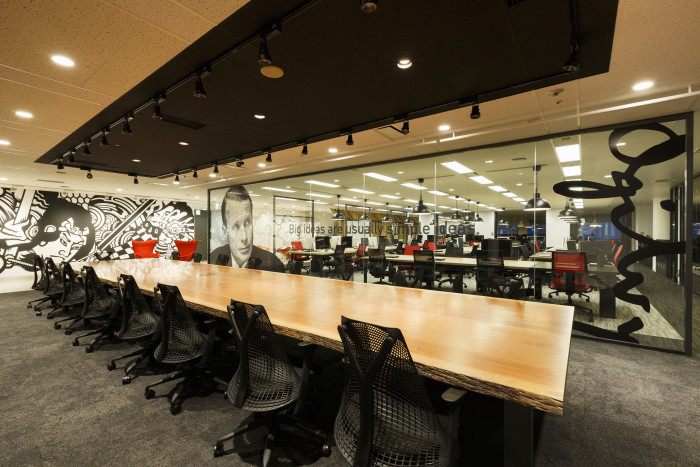 The team spent a lot of time and effort to make it a creative office by commissioning local artists to develop work that reflects the company’s values.

“This has inspired people to think differently and more creatively in their jobs,” he explains. 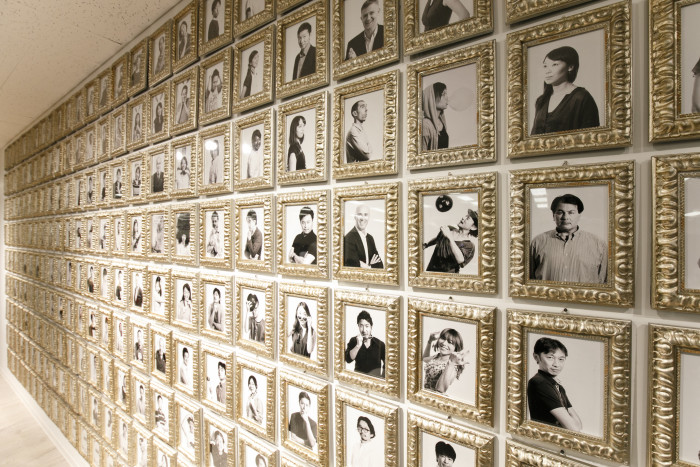 Krugman recalls that prior to the renovation, the company was divided into six departments of around 45 staff, each with its own entrance, separated by thick walls.

“Within each department we had built cubicles that were around five feet tall, which prevented staff from easily seeing and engaging with each other,” he says.

Now, all walls and cubicles have been taken down, and replaced with series of desk units for 10-20 people.

The results were evident almost immediately.

“For the first time, staff had sight of their fellow colleagues across the rest of the agency and were free to roam around, which has helped to spur more casual discussions amongst the employees from different departments who had previously had limited contact.” 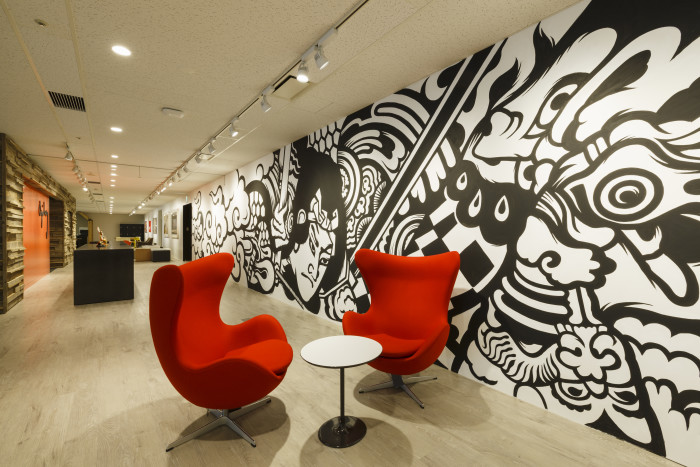 The new layout has encouraged greater dialogue and more organic discussions, as well as reduced the need for emails and formal meetings.

“Our public break out areas also became a focal point for impromptu meetings that other colleagues can be pulled into more easily,” he adds.

That also enables the culture to become more “flexible and agile”, since it gives the freedom to rearrange how the teams are organised in response to client needs. 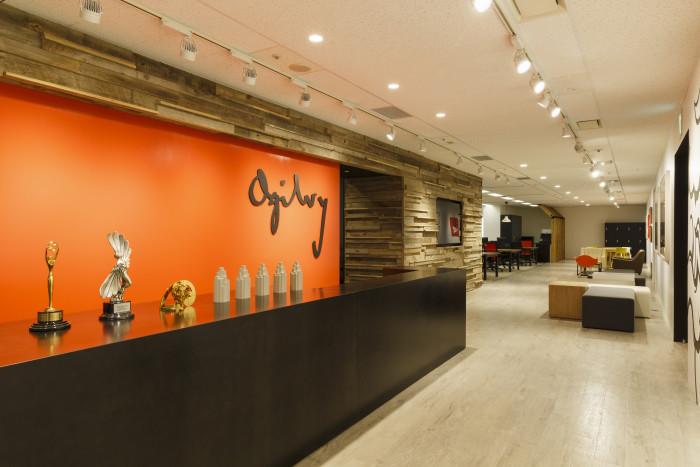 Not only has the remodelling seen an increase in productivity, but Krugman credits a more “communal atmosphere” to help in boosting boost staff morale.

He shares, “On a recent visit, our regional CEO pointed out that he could ‘feel’ the energy of the new office – a vast improvement from the old setup.” 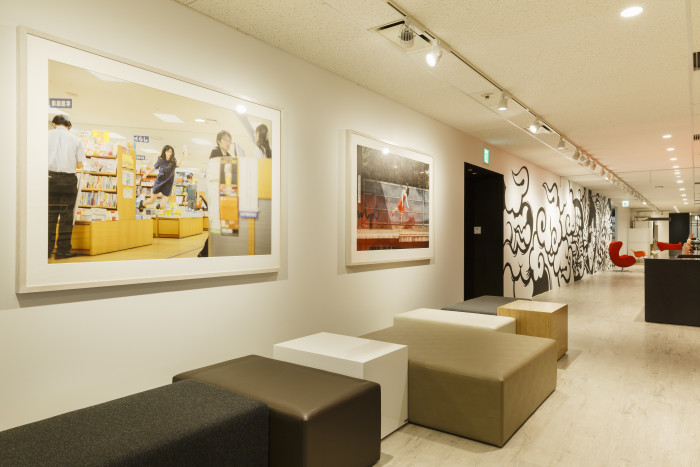 After having successfully renovated the office, the top tip from Krugman is to involve staff as much as possible in the process.

“The people want to feel as though they are informed and direct input into the final outcome. This also helps to minimise any grumbling and complaints at the end!”

Another suggestion is to plan for the future, not the present.

“During our remodel we factored in our business model for the next 5-10 years and intentionally created a space that would be future-proof and provide some flexibility.”

Finally, he advises making the work area as creative as possible, regardless of the business the company is in.

That means, funky art, interesting furniture and cool breakout spaces, all of which go a long way in changing the mindset of staff and how they work.

“Creating a space that is visually stimulating has a profound impact on the staff.”

Singapore is now even more expensive for expats

Is staff health only a 'tick-in-the-box' priority for Singapore firms?

"Motivation moves mountains but with micromanagement, the only thing that moves are chairs because people will leave."..

3 industries that Singapore is looking to disrupt

As shared at the May Day Rally, transport, banking, and retail and logistics are facing technological disruption, with HR implicat..

A Chinese tech firm raised eyebrows after it hired women to "entertain, play guitar and ping-pong, and chit-chat" with programmers..

Aditya K. Roy, director of people operations for sales APAC at Google, will speak about mastering the science behind the art of HR..