Food and catering group Maxim’s rewarded its employees with a one-off bonus for their contributions during Hong Kong’s social unrest, according to the South China Morning Post.

Every full-time employee received HK$2000, while part-timers got HK$1000. The payment is non-recurring and separate from the group’s annual discretionary bonus. A spokeswoman for the group said the initiative is to recognise the staff’s contributions during the difficult time arising from the social unrest.

Michael Wu, chairman and managing director of Maxim’s, said in an internal memo that the group’s operating environment had become difficult as a result of the social unrest and poor economy. He also predicted the coming year would continue to be engulfed in uncertainty.

In September 2019, the group co-founder’s daughter, Annie Wu Suk-ching, called protesters “rioters” who did not represent Hong Kong. Since then, the group’s outlets have been targeted.

Riddle me this: Are Singaporeans consciously inclusive?

Find out how consciously inclusive Singaporeans are by watching their reaction to this riddle about a car accident...

“If a civil servant refuses to perform any or part of their daily duties, the management can proportionately deduct the wages of t..

Foreign direct investment generates new accountancy jobs, while there continues to be a shortage of tax and audit professionals... 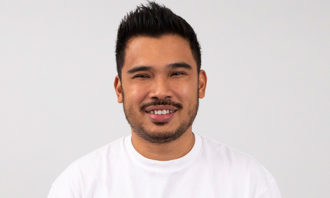