Forget smartphones, email and Whatsapp – the newest, coolest way to communicate is via the humble Post-it.

The trend, which started in San Francisco, begun via a friendly war between employees in two office blocks who used Post-its to write messages to each other by sticking them on their windows.

They began by playing hangman, but this soon escalated into various messages like “Get back to work” and “hire us!”

Now, the trend has taken a life of its own, even garnering it’s own Twitter following via #sfpostit

Eventually someone put them all together on a Tumblr, so you can see all the fun from the start.

Even companies are getting in on the trend, putting up their slogan, logo or another message using Post-its. Check out all the fun! 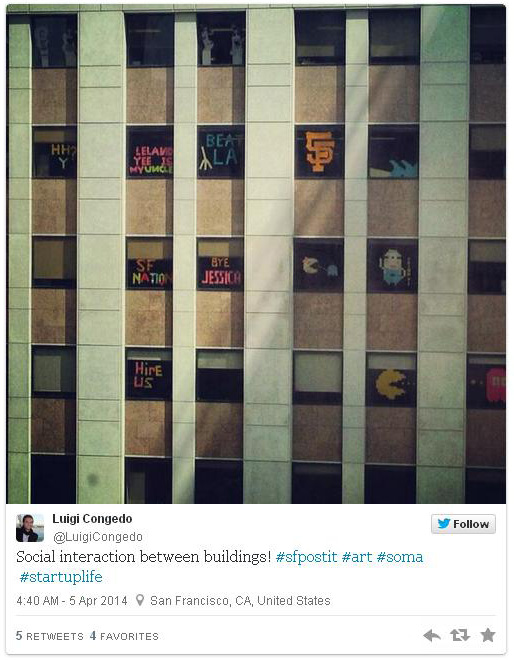 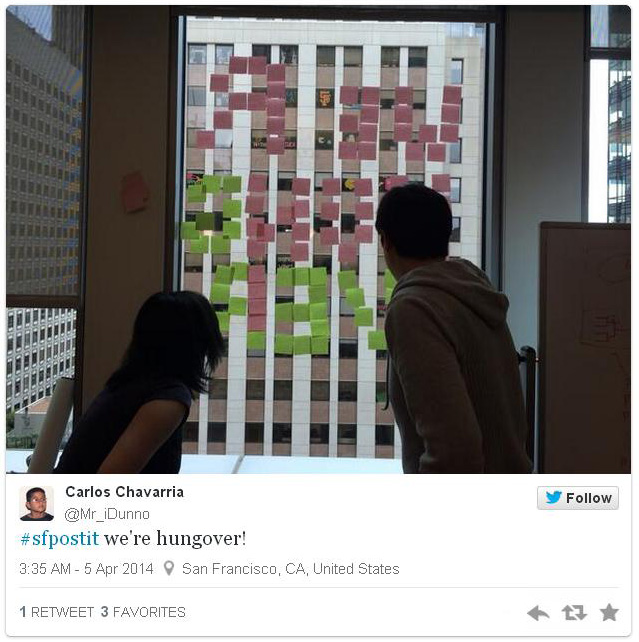 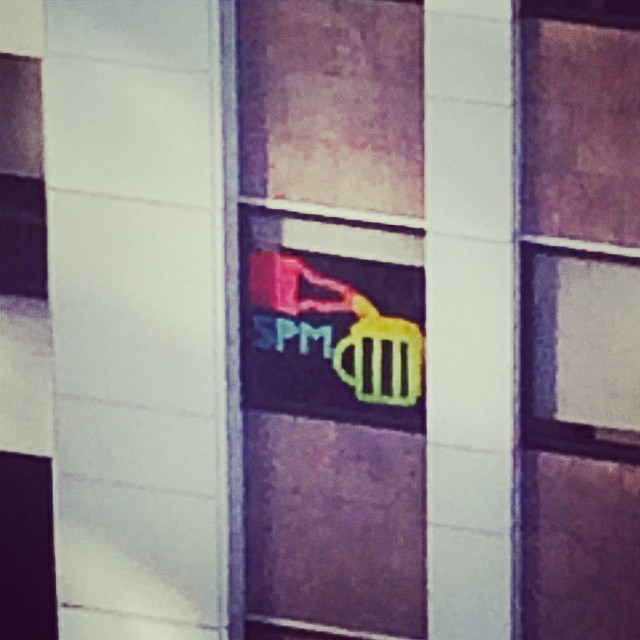 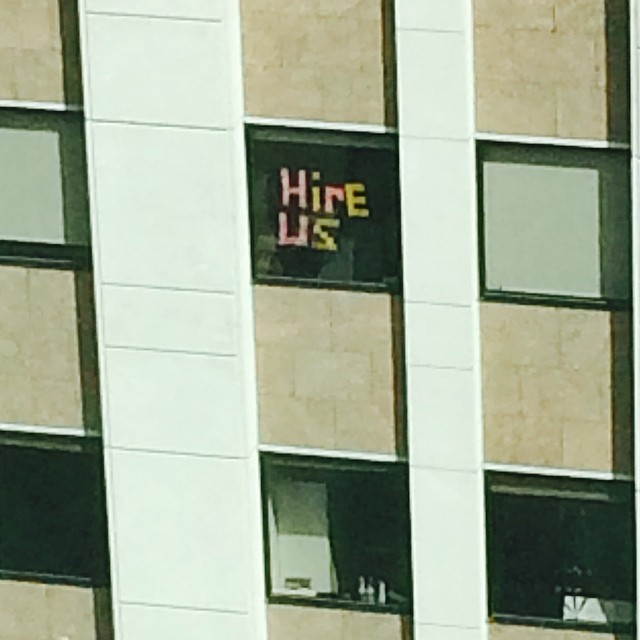 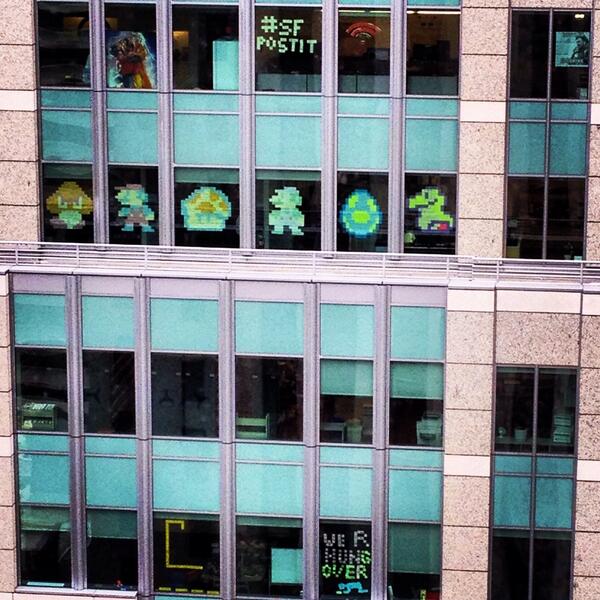 The Far East is the new Wild West

Is your career management programme stuck in neutral?

The lack of formal career frameworks is forcing high-potential talent to switch companies in order to advance their careers...

Learn how you and your colleagues can reduce the risk of sudden cardiac arrest during sporting events...

Jumpy candidates are a red flag for many employers, but do frequent job moves have anything to do with someone's ability? ..

HRUnplugged: Why the CEO and CPO must work hand-in-hand for the greater good

Evangeline Chua, CPO for GovTech, gets across her point on the various interpretations of a workforce transformation project and t..