What it feels like to win HR Professional of the Year

Sarojini Padmanathan, COO of the Singapore Indian Development Association (SINDA), has had a long and robust HR career in both the public and private sector and, according to this year’s judges, embodies the true spirit and passion of HR and people management.

Earlier this year, at the Human Resources Excellence Awards 2014 in Singapore, Padmanathan beat two other tough finalists to take home the second-ever trophy as the HR Professional of the Year.

Here is what she had to say about her win, and her advice to those entering our next awards, the Human Resources Excellence Awards in Malaysia.

How did it feel to be crowned the HR Professional of the Year?

It was a moment I did not dream of. I knew it was a tough fight, having to compete with two fellow HR professionals from the public and private sectors. It was really a gratifying moment and being recognised as HR Professional of the Year after almost 30 years in the public service was an unimaginable position.  Winning the award above the rest was a magical moment.  It was a very proud moment for the Singapore Indian Development Association (SINDA), where I am currently seconded to, and an honour to all my bosses and colleagues.

What do you think it was about your achievements which won the judges over?

I think it was my sincerity in my answers to all the questions and genuineness in the way I carried myself.  I was sure and certain that the answers to the questions at the interview were honest and from the bottom of my heart.  Also, the long experience in human resource and the various real-life examples which I shared and substantiated might have won them over.

I had a very good write up too, for which I am thankful to my CEO and the HR team at SINDA who put it together. It was the starting point that led to the shortlist.

READ MORE: How to become Malaysia’s next HR Professional of the Year

As an HR professional, what are some the biggest lessons you’ve learned about the function and about yourself? How have you changed as an individual throughout the course of your career?

Sometimes I find that HR is a thankless job. People expect everything to be done for them; when things go right it’s because we are paid to do it that way, and when things wrong, the HR officers are seen to have been careless and to not apply rules, which is often unfair and biased.

The lesson I learnt was that if we try to please all of them, we please no one.  HR must be above board and seen to be above board, too – that is the challenge.

Another very important principle that changed me over the last 10 years is the philosophy that says, ‘see people as people and not as objects, and we can still be firm and see people as people’.  HR management and being people-focused is not about being soft and give in to the demands of staff.  I learned this principle from the Arbinger Institute and my friend and mentor Senthil was instrumental in moulding me to what I am today. I am a better people manager today than say, 20 years ago.

What advice would you give to future entrants for the HR Professional of the Year?

I would like to suggest that they pay attention to ASK – Attitude, Skill and Knowledge.  Knowledge (the dos and don’ts) is something all HR practitioners should be clear about so they can speak about their achievements with conviction. They should be skillful in managing the judging panel – balancing their answers with the right amount of information – and yet being clear about their achievements, saying more with less words.

The most important one is the attitude. Have the right attitude and the judging panel will see you for who you are. Humility balanced by intelligence and vice versa will put the entrant in a better light.

Be yourself, hard work and perseverance will be recognised, even if slowly, but surely.

I am grateful to Human Resources magazine for organising these awards and recognising HR professionals.  It is motivating to the practitioners and enables us to professionalise our work.  My heartfelt thanks to Rebecca, all the judges and the team. 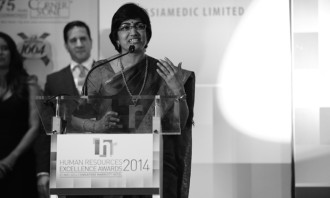 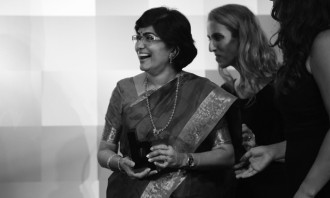 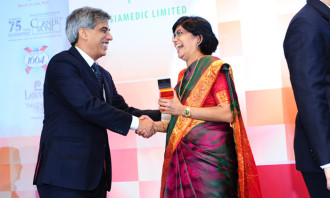 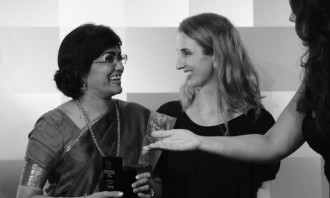 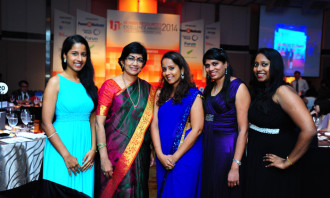 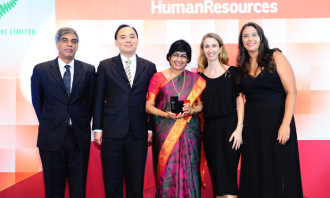 The next Human Resources Excellence Awards in Malaysia will be held on October 29th at the Hilton Kuala Lumpur.

Read about the categories and get your entries in now before the submission deadline closes! We look forward to seeing you there.

Hiring to pick up this quarter

With the festivities of the first quarter over, organisations are getting down to business and showing stronger hiring intent in t..

But Japan has the most expensive expatriate package in Asia, paying expat middle managers S$474,166 per year on average. ..

Tacy Byham will take over from her father, Bill Byham, in a planned succession process initiated more than a year ago. ..