April Fools’ Day jokes you can actually use

Looking for some clever ways to inject a bit of humour into the office without going overboard this April Fools’ Day?

We’ve compiled some of our favourite, easy-to-do April Fools’ jokes which are office appropriate (for the most part).

If you actually manage to pull them off, please take a photo and send it to us with a little story about how it went down! rebeccal@humanresourcesonline.net

Don’t be the butt of your own joke

“Last April Fools day eve I snuck into my bosses office and put all of her office supplies in balloons. We’re talking an office packed full of thousands of balloons.

“On April 1st they caught me on camera and fired me. They said money had gone missing and I was the last one in the office. HR paperwork and everything. Then when I’ve packed up my stuff in a box… April fool’s!”

The blue screen of death

Want to give your colleague a heart attack? (Not a real one!) Change their screen saver to this, aka the blue screen of death, and watch them panic about losing all their work.

Just be sure to give your IT guy a heads up. It’s never fun screwing with the IT guys.

“We’ve had a framed picture of Justin Bieber floating around the office for a year. We usually try to find the coworker with the most family pictures on their wall and add the Biebs as discreetly as possible, as if it belongs.

“Then we wait and see how long it takes them to find it. Usually about a week. Funnily enough, this is the second picture going around. We had to make a second copy as our most oblivious of coworkers is currently holding the ever increasing record of close to 6 months now.”

Eventually, people will wonder who the heck has been in the toilet for so long.

Get rid of the boss

“When my old boss would come out of his office and look like he wanted to strike up a conversation (he would ramble on about the most inane things) I would simply call his phone using the direct dial number so my extension wouldn’t show up.

“He’d go back in to answer the phone and I’d hang up. Do this a couple of times and he’ll get annoyed and forget what he wanted to chat about.”

Put tape over the light on the bottom of their mouse, watch as they can’t figure out why their mouse isn’t working. If they have a roller ball mouse, take the ball out.

For added fun, pull the cord out slightly, too. When they figure out someone has trolled their mouse, they stillwon’t be able to get it to work properly.

If all else fails, post this on your office copier and watch hilarity ensue. 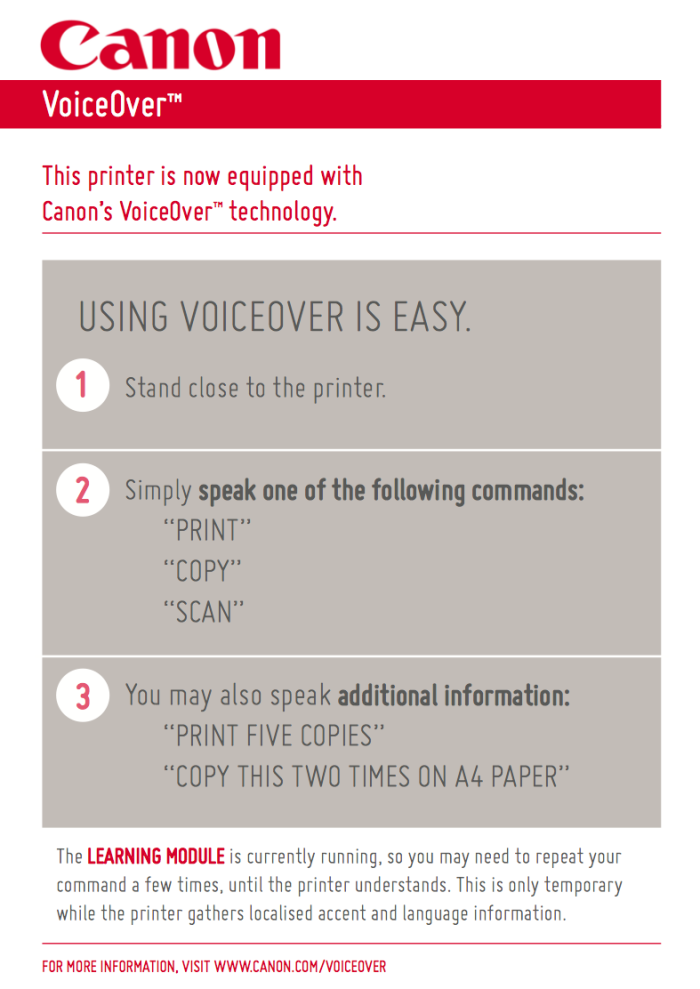 Singapore reported the fifth lowest levels of job satisfaction this year, so what can you do to make sure employees remain engaged..

How to protect yourself and employees from coronavirus: A visual guide

Hand washing with soap or alcohol hand sanitiser is a highly recommended precaution against catching and spreading the virus..

Here are the holidays according to the 16 states, including Kuala Lumpur, Labuan, Putrajaya, Johor, Malacca, Penang, Selangor, and..

Last Friday, Roche Singapore raised S$130k for for charities while bringing staff together through its annual Children's Walk...

France allows bosses to ban wine from the workplace

The country's “Work Code” stated employers could not ban beer, cider and wine from the office. Until now. ..