34% of Singaporeans view their careers as their top priority

Career development may be an area of focus in Singapore’s corporate landscape today – but exactly how much value does a great professional life hold in the eyes of Singaporeans?

Apparently, not that much – at least according to The Family Bonds Survey conducted by Families for Life (FFL) Council.

Canvassing responses from more than 700 Singaporeans, the survey revealed only 34% of locals view having a successful career as their top priority.

On the other hand, a whopping 92% of responses indicated family as their main area of focus.

This was followed by personal health (80%) and financial stability (78%).

Surprisingly, last on the list of concerns for these locals was personal hobbies/interests (4%).

Only 11% considered friendships as their top priority.

The survey found, however, that priorities weren’t consistent across age groups and respondents.

Young singles were found to focus more on themselves when it came to what they wanted in life as well as from their careers.

Married couples without children were still quite focused on their professional lives.

However, once these couples had children (under 13), the survey identified a shift of focus.

Unsurprisingly, these Singaporeans were found to focus more on stability – including job security and health.

For those with teenage kids, health and wealth as well as parenting were found to be at the top of list of concerns for locals.

The survey also stated that despite 96% of respondents saying they are happy with their family life, 1 in 10 revealed that they spend 6 hours or less with their immediate families in a week.

Half of them pointed out that long working hours is a key barrier to spending more time with their family while 34% stated that other family members worked long hours as well. 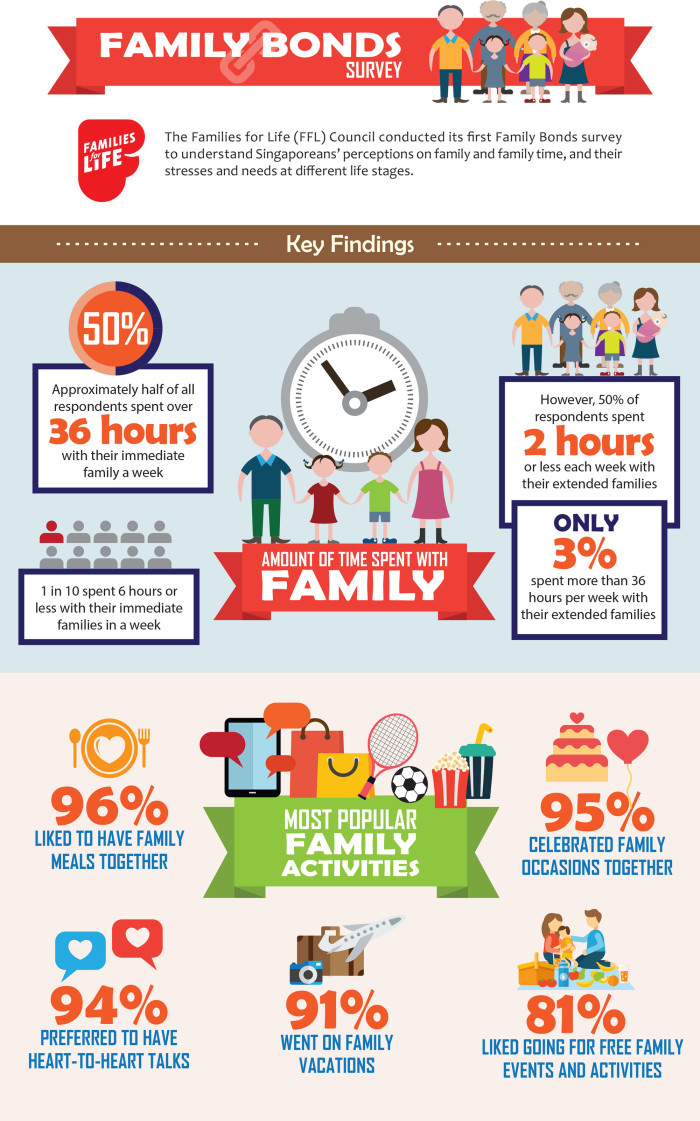 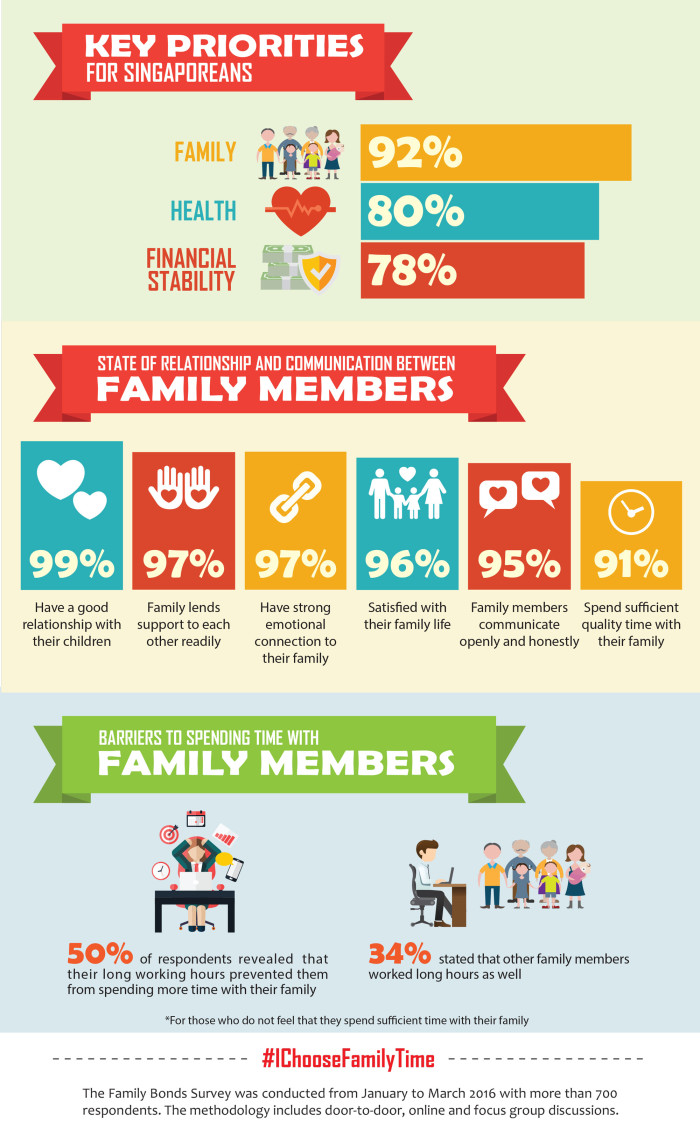 First contribution to EIS will only begin in January 2019

However, doubts have been expressed over the sustainability of the system given the 0.4% contribution rate...

Up, up and away: J&J’s staff relocation programme

The Asia Pacific mobility team at Johnson & Johnson hosts about 26% of the assignee population. Here's how they keep things effici..

The CE admits the complexity in attracting talent to the not-for-profit sector, but also affirms that there's a lot to learn from ..

MOH: All Singapore employers should facilitate telecommuting for employees to WFH

MOH: All Singapore employers should facilitate telecommuting for employees to WFH