Is it time to ditch annual performance reviews?

Annual performance reviews have long been associated as a good measure of judging staff’s progress, but looks like they might just have to be a thing of the past.

Instead, businesses would be better off providing regular and frequent feedback on employee performance, claims new research from Rice University.

The study cited a variety of problems that annual reviews inherently present, including a fear of providing negative feedback.

According to the paper, managers are legitimately concerned about demotivating or disengaging employees when they rate employees poorly.

As a consequence, providing ratings that are clustered at the high end of the rating scale is quite common across organisations.

“Organisations by nature are large social environments, and we cannot forget that context when making use of performance-rating data,” Jisoo Ock, lead author and Rice doctoral candidate in psychology said.

“We think that the critical factors of interpersonal relationships and interpersonal politics in an organisational environment may have a profound influence on a company’s review process. But these factors are typically under-researched.”

The researchers highlighted another flaw inherent in annual reviews is that in such a system managers have infrequent interactions with employees, or interactions where employees know that they have to be on their best behavior.

Under these circumstances, it becomes difficult to pinpoint areas of improvement or identifying potential growth, all of which does little good for the employee, supervisor or the company.

“The nature and amount of interaction between managers and employees affects the performance dimensions on which raters have useful and accurate information,” Ock said.

“These interactions – like any interpersonal interaction – likely affect how naturally employees performs in front of the rater, whether performance is alone or on a team.”

He added that instead of performance reviews, continuous feedback that occurs on a day-to-day basis in such an environment is much more likely to create real-time alterations in employees’ job performance behaviorus.

“Certainly no organisation is going to be without politics, but the more that an organisation has a nonthreatening social environment or culture that facilitates ongoing communication and feedback among employees, the more productive and beneficial the performance appraisal process will be.” Ock said.

Why we need to stop comparing externally when optimising culture

Eric Termuende affirms that a universal ‘best culture’ doesn’t exist - thus, companies simply have to shift focus from the outside..

How transparent are you about salary data?

Seven in 10 believe salary transparency is good for employee satisfaction, while 72% believe it’s good for business, too...

Malaysian civil servants spend about half of salary on repaying debt

Almost all civil servants (97%) have some form of borrowings, with 62% of credit obtained from NBFIs, compared to a national avera..

How SAP SuccessFactors stacks up in top research firms’ reports

[Sponsored] To make the choice of a HCM software easier and more transparent, Gartner recently delivered a report... 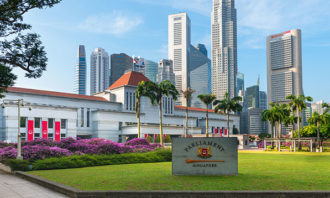 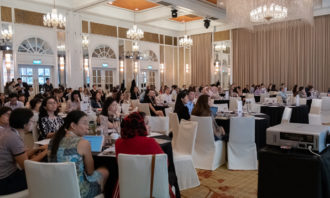 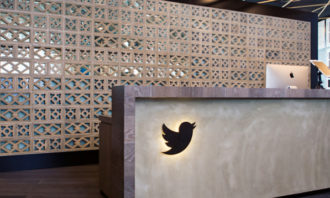 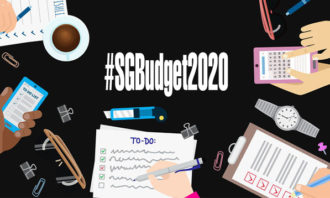