Amid all the controversies surrounding the appointment of Johannes Chan Man-mun as the university’s pro-vice-chancellor, the University of Hong Kong (HKU) continues to fall in global rankings.

After being overtaken for the first time by Hong Kong University of Science and Technology last month, HKU was dropped out of Asia’s top three university in the latest Times Higher Education (THE) world university rankings.

HKU’s global ranking ranking fell from 43 last year to 44, and was squeezed out of the top three in Asia by Peking University for the first time since the rankings started in 2010.

HKU’s overall ranking in the world has slumped from 21st place in 2010 to 44th this year.

The rankings were compiled based on five indicators.

Six local universities were among the top 400 at the THE ranking which covers  800 universities worldwide but has also fell in this year’s list.

The California Institute of Technology remained the best university in the world for the fifth consecutive year.

The top ten universities are dominated by US and UK schools, with the Swiss Federal Institute of Technology in Zurich being the only exception.

Here are the top ten universities in the world according to Times Higher Education world university rankings: 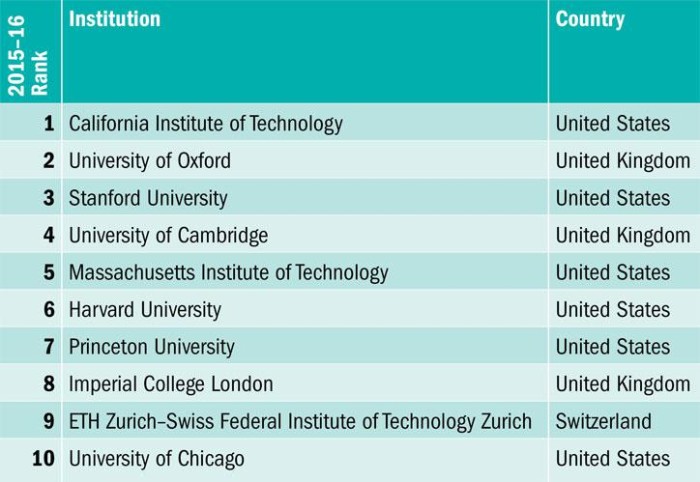 Hong Kongers working from home are feeling lonely and fat

Are professional networks holding women back from advancing in their careers?

The public is advised to only use www.mom.gov.sg for all MOM-related information and transactions...

Elon Musk to fire around 10% of his SpaceX employees

Nearly a quarter of social welfare organisations in Hong Kong paid their top staff cash allowances of over HK$40,000 a year...

The MTUC is urging the Labour Department to be harder on employers who don't abide by the country's new retirement age of 60. ..

A day in the life of: Felicia Teh, HR Director, BAT Malaysia

A day in the life of: Felicia Teh, HR Director, BAT Malaysia