Many believe education is an investment for a bright future but it may not have been a smart choice for Hong Kong students who had decided to invest in an associate degree.

A survey on the salaries of fresh graduates with associate degrees, by Concourse, the government’s advisory body, revealed that many graduates are earning less than HK$10,000 a month.

The figures released covered the average income of students who graduated in the 2013-2014 school year from 22 self-funded institutions.

Graduates from Hong Kong Nang Yan College of Higher Education earned the least, with an average monthly income of HK$8500, followed by those from HKUSPACE (Hong Kong University School of Professional and Continuing Education) who are making HK$9,900 a month on average.

The top  earners among associate degree holders are from Tung Wah College and Caritas Institute of Higher Education with average monthly earnings of more than HK$18,000.

Lit Ho-cheung, director of the youth group Hok Yau Club’s student guidance centre credited the high income of these graduates to the majors they took.

“These schools offer social work and nursing majors which are jobs with a high starting salary compared to other industries. Graduates from those majors will certainly bring up the average salary of the institutions,” he told Human Resources.

Despite the low income of some graduates, director of AMAC Human Resources Consultants, Alexa Chow Yee-ping pointed out that the starting salary for associate degree holders had, in fact, increased.

“I see a rosy job market ahead and associate degree graduates will certainly benefit from the strong demand for talent. I am not surprised at all by seeing their starting salary go up. The adjustment of the minimum wage to HK$32.50 a hour in May this year also helps graduates get higher pay,” she said.

88% of Singaporeans are happy

How to retain young talent in the PR world

Top leaders in the PR industry reveal the art of retaining top talent as PR’s role in the communications world evolves...

The constant need to respond to emails and messages immediately is resulting in "workplace telepressure"...

Singapore emerges as one of the top investment destinations in Asia, alongside China and Hong Kong...

The firm will implement a 12-week internship programme for talented local students, and recruit both fresh and experienced enginee..

Retention is more important than ever, survey finds top reason that employees are leaving and what you can do to keep them... 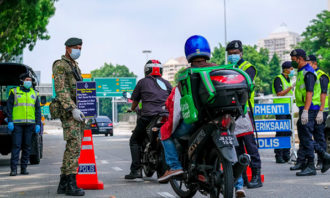 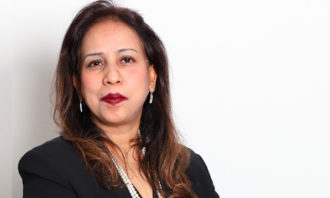 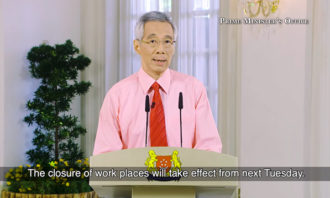 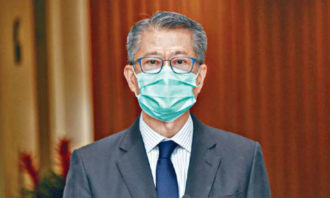