Hong Kongers received a 4.2% rise in average base pay this year

Employees in Hong Kong received a 4.2% increase in their base pay in January this year.

According to the January 2015 Pay Trend Survey from the Hong Kong Institute of Human Resource Management (HKIHRM), the hike was 0.3% lower than the upward salary adjustment that had been projected in October last year.

The survey highlighted 28 of the 64 companies surveyed this year had made and confirmed a base pay adjustment in January.

Of the 29,127 employees who confirmed this base pay, 83% of them received a positive adjustment in their base pay while the rest (17%) received no base pay adjustment.

It was reported that none of the employees had received a pay cut.

“Among the 36 surveyed companies that usually conduct a base pay review during February to October, 47.2% took a wait-and-see approach and did not provide any budgeted adjustment forecast at the time of the survey,” commented David Li, president of the HKIHRM.

“This shows that employers in general were prudent when making base pay adjustment, which might be due to a slowdown in local economic activities, especially in certain business sectors such as retail which may be experiencing some structural changes in the market.”

The survey added that medium-sized companies awarded their employees with a 4.5% increase compared to the 4.2% awarded by small or large-sized companies.

23 signs your employees are unhappy in their job

Make yourself at home

Fraser Suites is one of the premier names in Singapore's corporate accommodation sector, and a trusted partner to call "home" in a..

Start-ups, overwhelmed with limited time and resources, tend to put their people strategy on hold, but that can prove to be fatal...

Trainee fired for refusing to change her name

"We are a small company and the two Marions had already lead to confusion. Clients needed to be able to distinguish between them."..

Bullying bosses: How such behaviour can weaken team unity

One of the ways HR can overcome this is to implement training programmes to increase leaders' awareness on how to handle staff in .. 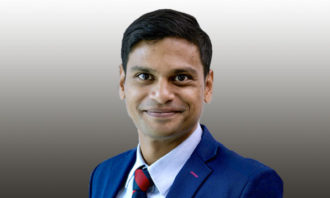 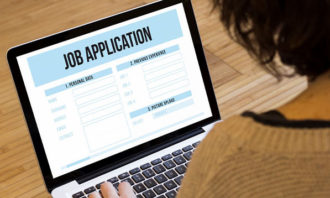